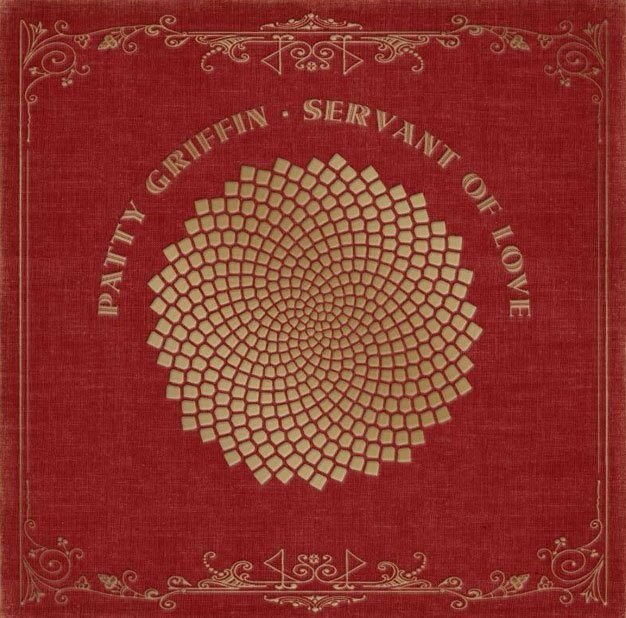 Griffin has said her open tunings were inspired by the freer approach she took on long-unreleased Lanois-produced Silver Bell, and a number of the songs are loosely structured, bluesy and atmospheric, evoking British psych-folk and even ragas.

Lyrically, she reaches for the light at the end of the tunnel and expunges darkness. The most poignant moments involve simple memories – like laughing in a kitchen window on Made Of The Sun, with Shawn Colvin on backup vocals. There’s also a righteous rock edge to Griffin’s voice on There Isn’t One Way that pulls you in and wakes you up. And You Never Asked Me – just voice and piano – is stark and surprising, uncovering yet another side of the songwriter.

Top track: There Isn’t One Way