- pc music volume 1PC MusicMuch of the attention around polarizing London-based collective PC Music has focused on how. 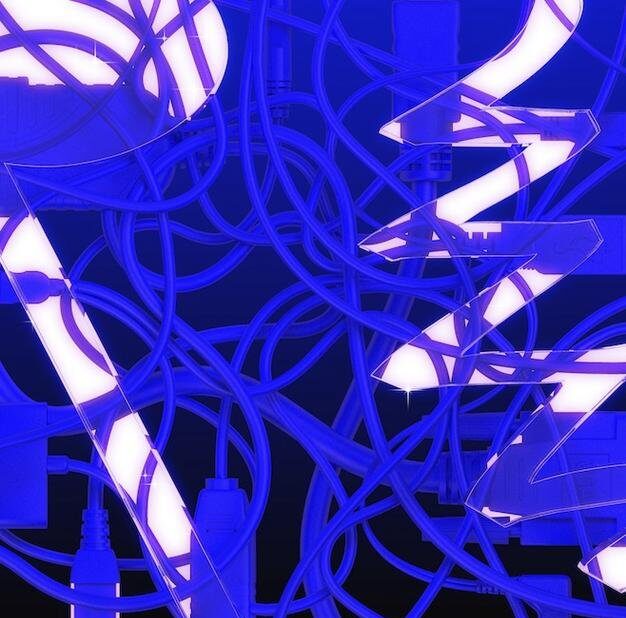 Much of the attention around polarizing London-based collective PC Music has focused on how it functions as a brand, art project and consumerist critique. Without knowing any of that, this debut compilation would still sound like the most confrontational pop album of the year.

In part, that’s its appeal. The other part is its clear ambition to succeed as pop music. Volume 1 collects PC Music’s best tracks released online mostly for free over the past two years and makes a strong case for the label’s sound as the next big pop crossover. (Charli XCX and Madonna have already collaborated with affiliated acts.)

It’s a celebration of artifice, fantasy and ridiculousness. The label’s instigator, A.G. Cook, is a studious and detail-oriented producer. He’s essentially taken the Stock Aitken Waterman assembly-line model and combined it with a densely layered, cartoonish aesthetic that doesn’t so much borrow influences as devour them.

The result is a kind of aggressively cute bubblegum trance that sounds like Aqua having a computer meltdown.