Other winners include Joni Mitchell, the Cowboy Junkies and Sloan 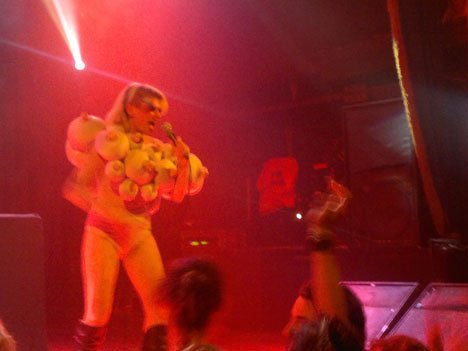 It’s a good time to be Peaches. The Toronto-raised musician – who plays the Phoenix next week in support of her Rub album (NNNN) – is among the inaugural four winners of the Slaight Family Polaris Heritage Prize.

Announced earlier this year, the annual award is essentially the Polaris Prize’s version of a hall of fame. It honours classic Canadian albums from the past five decades.

The nominated albums were chosen by a panel of Polaris Prize jurists, music historians and members of the media, and the winners were determined by public online voting.

The programming team at Roy Thomson and Massey Hall will produce a tribute concert to the four winning albums, and commemorative prints of each album will be created and made available to purchase.