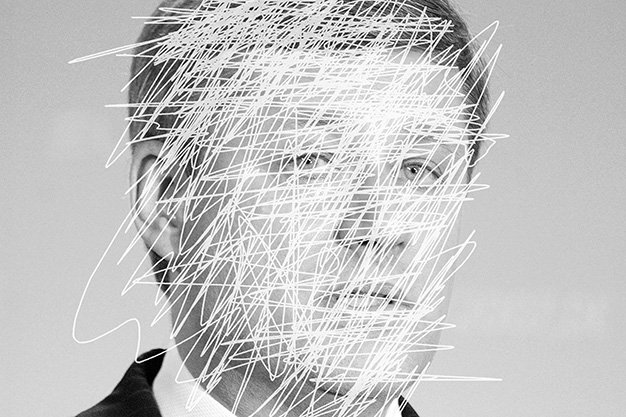 Stephen Harper This one is blindingly obvious, but we would be remiss not to celebrate it. Until a desperate conservative movement attempts to revise history by casting Harper as Canada’s Ronald Reagan, the 22nd prime minister can be thoroughly, thankfully forgotten – or at least sufficiently repressed.

Few political leaders maintain consistent levels of popularity over the better part of a decade, but fewer still flame out as definitively as Harper, with a country staging a large-scale rejection of not just his politics, but his person. Any other incumbent would have had the self-awareness required to know not to run when re-election would be far from certain. Toward the end of his tenure, it was barely disputed that Harper embodied a terrible mix of stubbornness, hubris, and paranoia.

But the federal election also exposed him as, if not necessarily a bigot, then a demagogue who is willing to exploit the bigotry of others for his own ends – which is arguably even worse. He’s still apparently the MP for the perfectly named (for him) riding of Calgary Heritage, but he’s so clearly checked out that he might as well have already taken up a fellowship at Massey College. 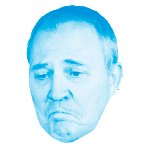 Bill Blair is just another Liberal MP – let’s hope it stays that way.

Bill Blair Who would’ve guessed that in going from Toronto police chief to victorious star candidate fielded by a victorious Liberal Party, Blair’s relevance and reputation would actually have declined? In the party of which he’s a member, he’s just another one of many.

Yes, he’s the parliamentary secretary to the minister of justice, but the extent to which that means anything is ambiguous at best. Viewed as a relatively progressive reformer when he succeeded Julian Fantino as chief, his subsequent decade as top cop gradually turned him into a similarly lumbering anachronism, a relic from a time when communicating exclusively through dismissiveness and condescension was an acceptable way to earn public trust.

As the chief proponent of carding and the chief shrugger-off of G20 abuses, by 2015 Blair came to represent the arbitrary and discriminatory exercise of authority. And when he was called on it to his face in the lone proper riding debate in which he deigned to take part during #elxn42, he reminded us how skills of persuasion atrophy in those who take power for granted. 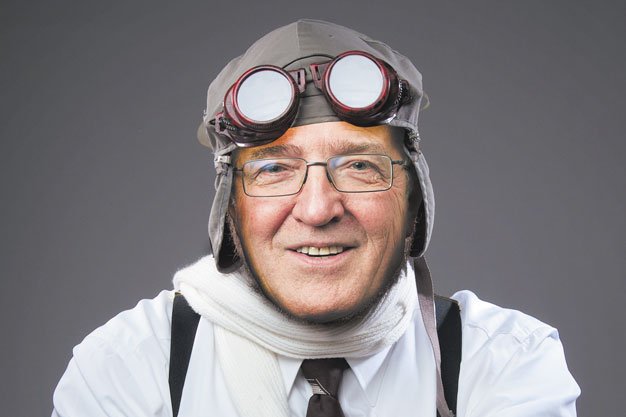 The current has shifted against Porter boss Robert Deluce.

Robert Deluce At the same time that new Transport Minister Marc Garneau announced – on Twitter! – the the Liberal government would not seek to reopen the Tripartite Agreement to allow jets at the Island airport, Porter Airlines CEO Bob Deluce was at the Four Seasons in Yorkville being fêted by Toronto Life as one of the city’s most influential people. Oops. 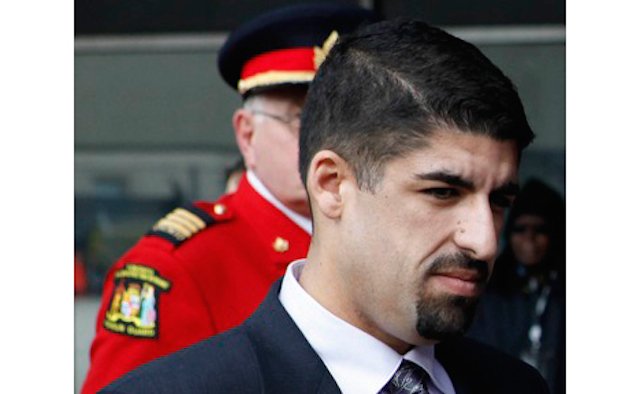 Nick Kouvalis Pollsters get things wrong all the time, but what’s gradually become clear about Rob Ford’s former campaign co-chair and political fixer, across both his empty boasts and more successful campaigns, is that he mistakes arrogance for talent. We’ve finally reached the point at which that’s an awfully easy bubble to burst.

The famously cunning political strategist – who was once censured by the Marketing Research and Intelligence Association for over that messy business of misleading phone calls in Liberal MP Irwin Cotler’s Montreal riding during the 2011 federal election – didn’t have such an excuse when it came to Canada’s 2015 race.

“I’m saying my firm has its record,” he tweeted in late September. “It’s available for scrutiny. [Prime Minister Stephen Harper] is gonna win.” Kouvalis expressed such optimism boldly and regularly he had “no doubt” that then-finance minister Joe Oliver would be re-elected in Eglinton-Lawrence. He was wrong about that, too.

In 2012, Kouvalis boldly predicted that Mitt Romney would kick Barack Obama’s ass in the U.S. presidential election he later explained his goof by offering that it was based on his impressions rather than on any polling he himself had conducted. 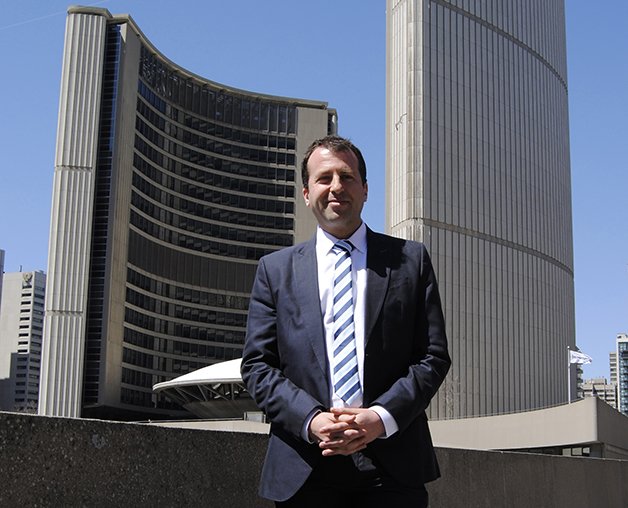 Ari Goldkind When criminal defence lawyer Goldkind ran for mayor in 2014, he endeared himself to progressives by championing the vital role that taxes need to play in making investments necessary to sustain the city. He finished a distant but respectable fourth place.

Since then, however, he’s revealed himself as something of a new Sarah Thomson: someone who came out of nowhere and made a positive impression but then, enamoured with their new public profile, stuck around long past the point at which it was good for anyone.

But whereas Thomson’s infatuation with attention merely became insufferable and nakedly self-serving, Goldkind’s has been far more pernicious. Rather than traversing the same policy trajectory he did when he sought office, he remade himself as a right-wing culture warrior.

When the Supreme Court upheld the oath to the Queen as a valid requirement for obtaining Canadian citizenship last winter, Goldkind tweeted, “This silly oath stays, but if you hate Jews, hate dogs, hate gays, hate Cdn values, wear Niqab, welcome w/open arms!” as though each of those things were equivalent or that liking dogs were a condition of citizenship.

Over Christmas, he penned a Toronto Sun column in defence of carding that argued that different segments of the population should be afforded different degrees of rights and freedoms according to their perceived risk. Most defence lawyers, by the nature of their job and regardless of their personal politics, tend to be skeptical of police overreach. Goldkind, on the other hand, seems enthusiastic about it.