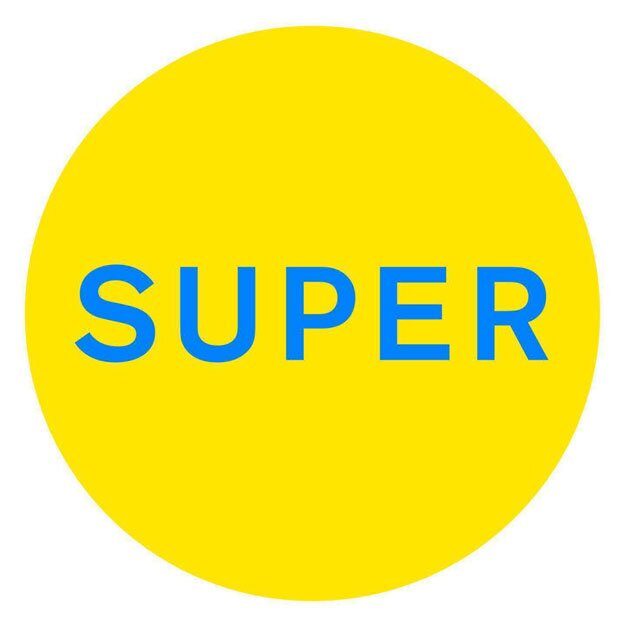 The new term “poptimism” describes the surprisingly positive reception for a kind of mainstream pop once considered déclassé by critics inclined to suppress their latent femininity and/or homosexuality by listening only to, say, music the CIA might use to torture suspected terrorists.

Of course, there was poptimism long before it had a name, as evidenced by the 35-year existence of British duo Pet Shop Boys, who just released their 13th studio album, Super, and will perform it at the prestigious Royal Opera House in London over four nights in July.

Few pop acts write about the joys of pop as effectively as Neil Tennant and Chris Lowe. Sentimental single The Pop Kids stands out for its atmospheric storytelling, transporting listeners into the lives of young Londoners in the early 90s who felt “rock was overrated.”

It’s typical of Super’s supercharged, wall-to-wall, ravey HI-NRG bangers, making it an even more epic and resolutely electronic dance record than 2013’s excellent Electric LP, but that’s only part of its tone. Twenty-something is a sobering, acerbic account of millennial optimism drowning in capitalist decadence, set to a reggaeton beat – the ying to The Pop Kids’ yang.

The album is full of the group’s signature dreamy arpeggios, massive drum rolls, epic builds and breaks – expertly produced with Stuart Price. But it’s the push and pull between the sociopolitical reality and urge to escape into nightlife, where dressing up, social cliques and the pounding beat of pop music can feel life-saving, that fuels the drama.

It’s a timeless theme but a familiar one that plays out in songs that are sometimes brilliant (The Dictator Decides), sometimes primal (Inner Sanctum) and occasionally predictable (Sad Robot World) and rote (Burn).