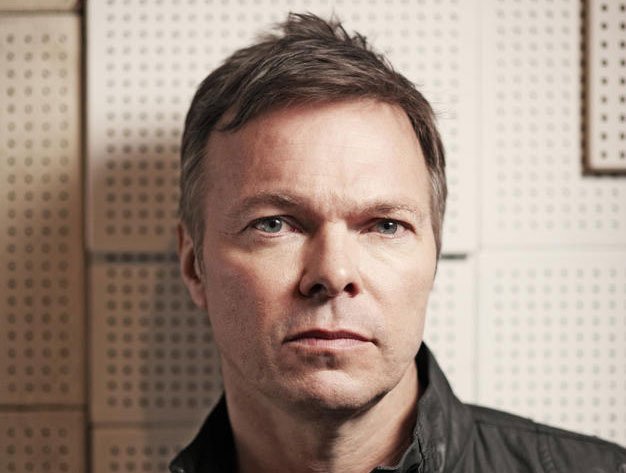 Pete Tong is a veritable UK dance music icon, first cutting his teeth as a DJ in the 70s playing soul, jazz and funk, then in the late 80s helping to break the sounds of Chicago acid house and eventually in the 90s becoming an influential figure on BBC Radio, from where he continues to broadcast each week.

After a lifetime at the centre of the UK dance music scene, Tong relocated to Los Angeles two years ago and became involved in EDM’s transition into the mainstream. Unsurprisingly, he thinks this side of the Atlantic might be able to learn from the UK.

“I think for artists it’s all about being different and individual. Not following, not trying to become the next Tiesto, the next Armin Van Buuren, the next Paul Van Dyk or the next David Guetta. That doesn’t get you very far. You blow up like a flare if you get it right, but then you end up fading away, and you’re never quite as big as the guy you copied.”

Tong is excited to hear what’s to come from the next generation of North American producers who’ve come of age during the EDM boom. He predicts a shift away from mega-parties and toward smaller boutique festivals that can focus on more underground sounds. For the All Gone Pete Tong stage he’s curating at Digital Dreams on Saturday at 8 pm, he hopes to use his fame to give a boost to some of the up-and-comers he believes in.

“The idea is to try to enable something that might not have happened without my being in the mix. For some of the artists it makes it a bigger gig than they would have got otherwise. You’re able to take underground acts and, with all of us together, make it a bigger experience.”

Given his long history of helping break new artists, it’s no surprise that he’s got his eye on some Canadian musicians he thinks deserve a listen.

“I really like Attlas – he’s making amazing music. We also just signed Vanic to WME. He’s a bit different and not what Pete Tong is known for musically, but it’s exciting to see the way he’s making his music. As soon as I put down the phone I know I’m going to remember 15 others. Canada is pretty prolific.”