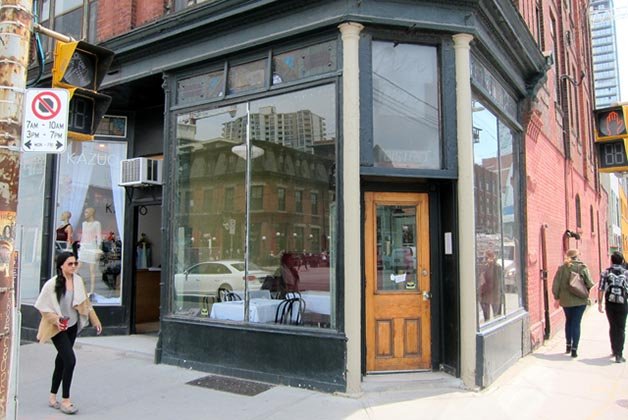 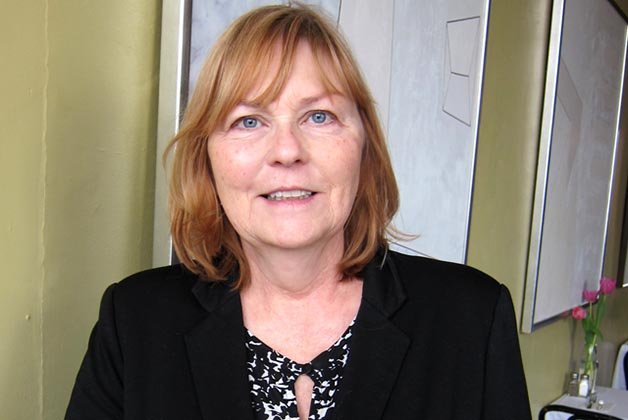 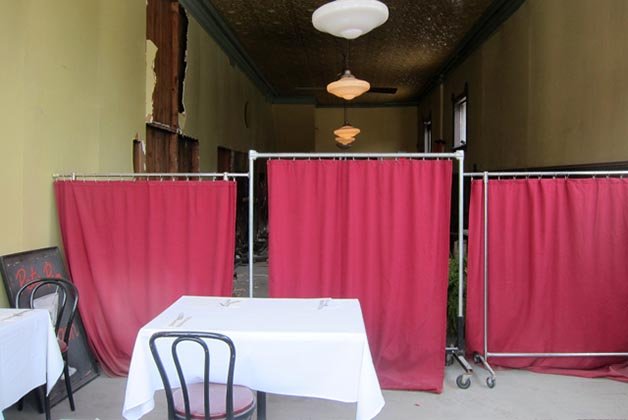 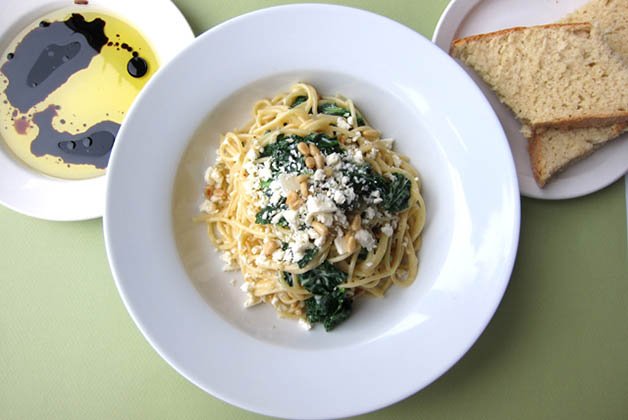 “I couldn’t keep it open any longer. We just couldn’t turn a profit. I thought of having a party but my heart wasn’t in it,” says the modest Jackman. “It’s all very sad.”

Queen West between University and Spadina isn’t the party neighbourhood it used to be now that most of the area’s dance clubs have closed. Friday and Saturday nights are dead. And though 2012 was one of the Peter Pan’s best year ever, the gorgeous art-deco diner never really recovered from a fire next door that fall, not to mention the constant condo construction.

Luckily, she’s sold the business to someone who wants to keep the Peter Pan spirit alive.

“The new owners are a father and son team, Marty and Noah Goldberg. They say they want to keep the name.”

Some may recall chef Noah from the Feasting Room, that snout-to-tail pop-up that popped in the Orbit Room up two summers back. Could the new Peter Pan be more of the same?

“I’m not exactly sure what they’re doing but I know they’re sinking a fortune into the place. They’ve sent the bar and the booths out to be refinished and they’ve gutted the second floor. I think everyone will be pleasantly surprised.”

The Goldbergs aren’t saying much. “We’re in the process of getting the answers to your questions,” was the reply to an e-mail sent yesterday.

But one thing we do know is that Susur Lee – who started out flipping burgers at the legendary luncheonette back in the 80s – and his partner and former Peter Pan server Brenda Bent were interested in buying the space.

“We’re so bummed we didn’t get it,” says Bent. “Susur and I will always have an affinity for the Peter Pan and all it represents to Toronto. It’s personal and more.”