Phedre at the Silver Dollar

PHEDRE with TOPS, ZOO OWL, ALDEN PENNER and YOULL NEVER GET TO HEAVEN at The Silver Dollar as part of. 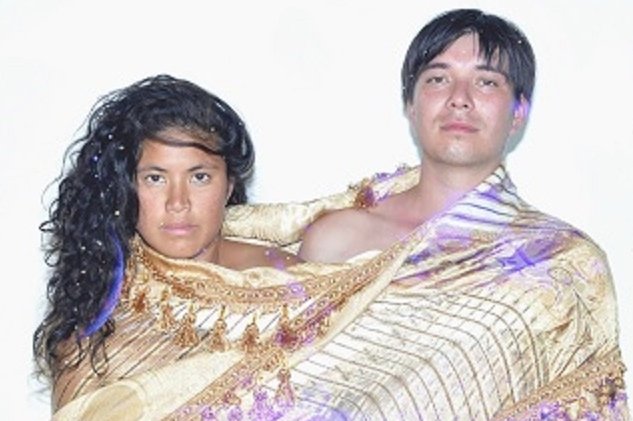 PHEDRE with TOPS, ZOO OWL, ALDEN PENNER and YOULL NEVER GET TO HEAVEN at The Silver Dollar as part of WAVELENGTH MUSIC FESTIVAL at the Silver Dollar, Thursday, February 13. Rating: NNN

Fourteen years ago, Wavelength threw their first show at the now-long-defunct Ted’s Wrecking Yard. Neck and Toronto’s own Mean Red Spiders christened the festival at the second-storey College Street venue that would become the festival’s first HQ – an honour that has changed multiple times over the years.

The night opened with London, Ont.-based You’ll Never Get To Heaven, a dreamy electro duo that’s mesmerizing on record but a bit stoic live.

Next up was Montreal-import Alden Penner, best known for his former bands the Unicorns and Clues. With his electric guitar, plus a drummer and violinist Sebastian Chow, formerly of Islands, Penner played a sweet, short set mostly from his just released LP, Exegesis. His acrobatic voice fluttered and floated throughout, acting as a calming musical balm before the chaos that is Zoo Owl, who employed a fog machine and his signature miner-style light-up headgear.

Well past midnight, Toronto’s own Phedre finally took the stage. The experimental band’s live show is best experienced up close where you can dance/mosh/flail to April Aliermo and Daniel Lee’s electro-psych. The duo (who were joined by a dancer and two others manning electronics) played Love Ablaze, their anti-love song where, drenched in reverb, Aliermo deadpans “romance is just a phase.” A most Phedre-appropriate way to ring in Valentine’s Day.