Picnicking in Trinity Bellwoods is a time-honoured Toronto tradition, even without those controversial tallboys. 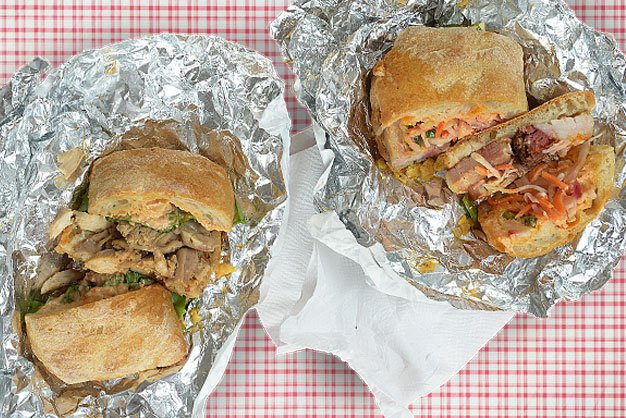 If you’re headed to the park, you can always pack your own PB&Js, but with so many nearby killer restaurants on Queen West, it’s tough to resist the temptation to let someone else do the cooking. (Plus, who actually owns a picnic basket?) We put together our fantasy al fresco meal. Just add sunshine and a shady tree. 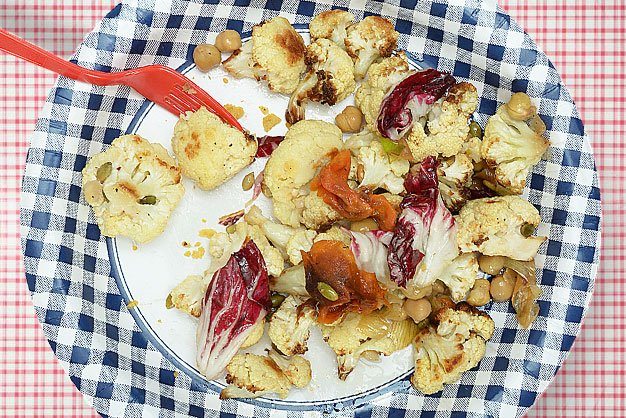 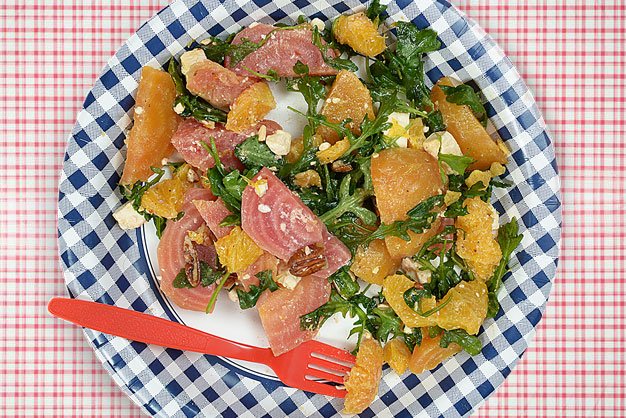 Cumbrae‘s take-away sandwich counter offers diners a sampling of the butcher shop’s meats, including chunks of its heavenly rotisserie chicken on an airy Sud Forno bun. 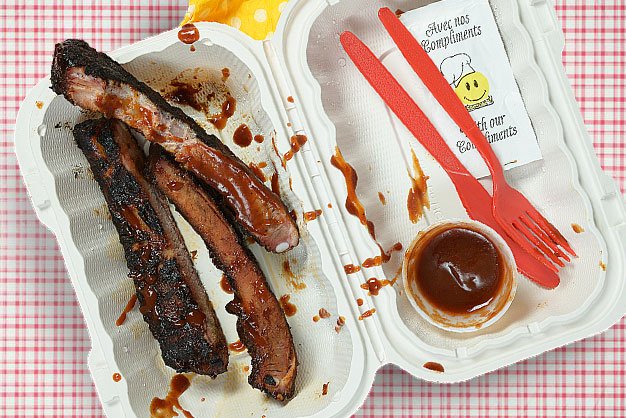 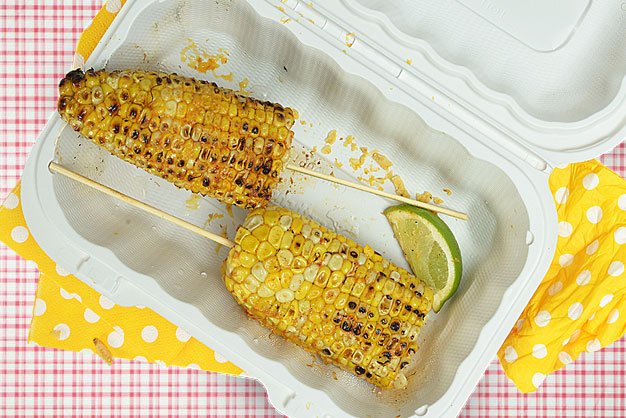 Ribs make for messy picnic food, but Smoque N’ Bones goes light on the sauce while keeping ’em juicy and moist. (Plus, they throw in extra wet wipes if you ask nicely.) 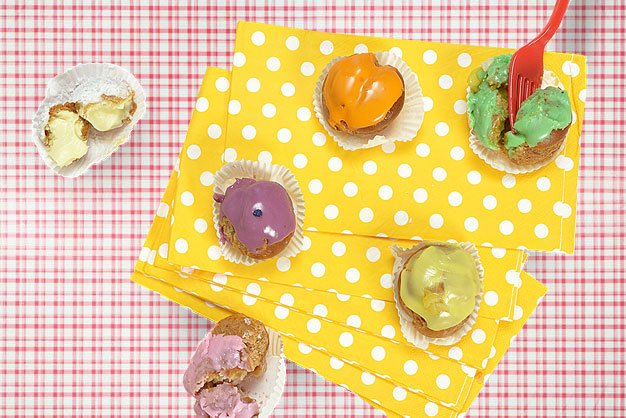 Less prissy cousins of the macaron, Nadège‘s light, cream-filled petit choux come in 10 or so flavours, from cassis to coconut-lime – the perfect final bite before you flop backward onto that picnic blanket for a nap. 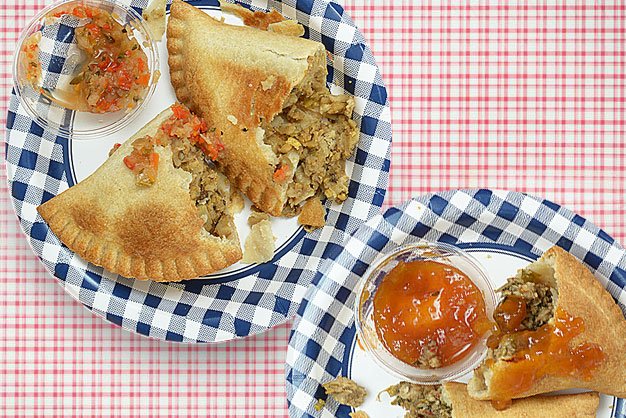 Feast‘s pocket pies are a half-moon-shaped meal in themselves. Take your pick of hearty stuffings (including vegan and omnivore options) wrapped in a gluten-free crust. 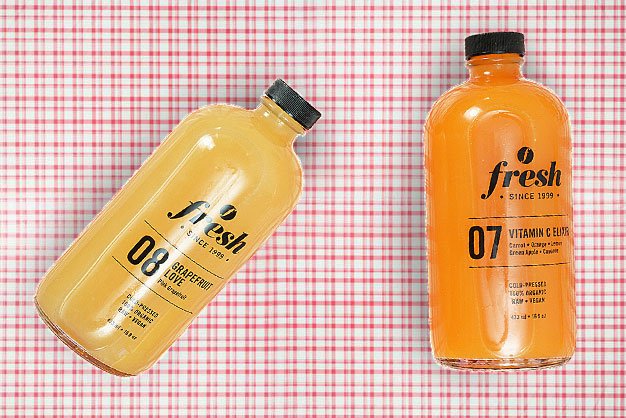 Cold-pressed, organic juices from Fresh are the perfect antidote to all those ribs, right? 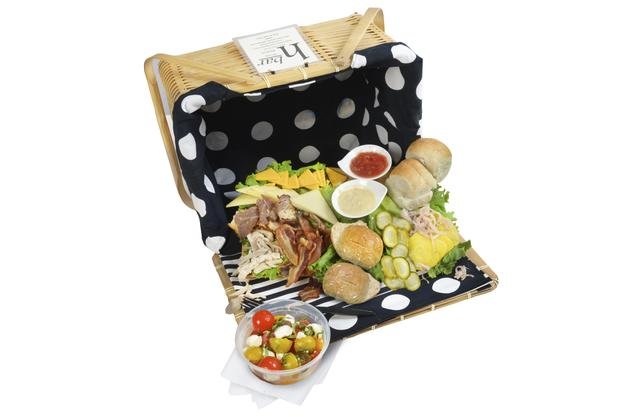 Newcomer H Bar is cleverly capitalizing on its proximity to the park by offering prefab picnic baskets to park-goers hungry for convenience (and charcuterie). They’ll scale the contents of the basket – which can include meats, cheeses, mini-buns, salads and even donuts – to your hunger level and party size.

Here’s where to grab grub-to-go near some of the best picnicking sites.

It’s worth the extra few minutes to pick up your picnic from Dundas Park Kitchen, a tiny place where everything is designed for take-away. The roast chicken is legendary – get some on a bun with crisped prosciutto, then add a galette or tart and some Cut Coffee to wash it all down.

Barbecue just tastes better outside. If you’re after a crowd-pleaser for meat-eaters, Hogtown Smoke’s Pig-out Platters do the job: 30 bucks gets you three of their low-and-slow-cooked BBQ meats, plus a side (four words: maple bourbon grilled corn).

No one’s been able to unseat the original Burger’s Priest as the top takeout spot in this ’hood. This summer, do something new and chase all that grease with some better-than-homemade cookies and sloppy Tres Leches cupcakes from Sleepy Baker around the corner.