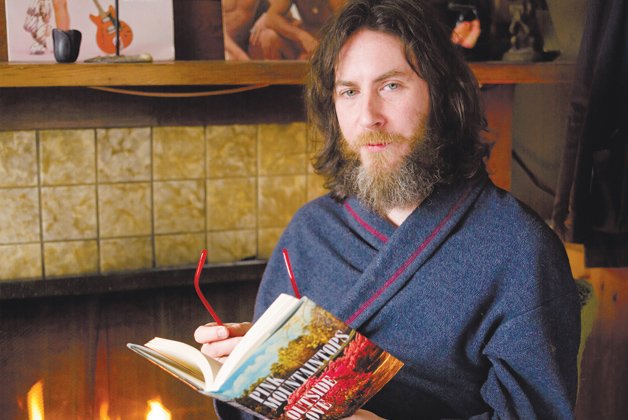 The announcement that Pink Mountaintops would be playing the Garrison in December came as a welcome surprise. Not much has been heard from the Stephen McBean-led project since the release of their stellar third album, Outside Love, in 2009, which doesn’t sound like it’ll be followed up any time soon.

He’s had his hands full pulling double duty as leader of Vancouver neo-prog psych rockers Black Mountain, whose 2010 third album, Wilderness Heart, kept them on the road till as recently as September. (Pink Mountaintops, meanwhile, toured New Zealand and Australia this past spring.)

Pink Mountaintops are that band’s dreamier, folkier counterpart: all feel-good vibes and love-focused lyrics, balanced by gothic, gauzy textures. McBean often steps away from the microphone to let a rotating cast of female musicians to sing lead.

But the lineup is amorphous – Wikipedia lists 37 past members – and currently includes just McBean, who relocated from Vancouver to Los Angeles two years ago, and L.A.-based Gregg Foreman, keyboardist for Cat Power and former frontman of the Delta 72. (Cat Power duties are keeping Foreman off this tour.)

“I’m just doing some shows based around visiting friends and playing some new songs,” McBean explains about the half-dozen dates. “This tour is just me with a drum machine, some sequencers and an electric guitar.”