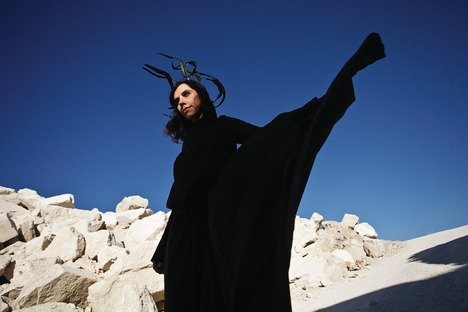 Almost 20 years and 10 albums into her career, Polly Jean Harvey continues to surprise and evolve. On Let England Shake, she works with repeat collaborators Mick Harvey, Jean-Marc Butty and John Parish to create a world where the past rubs up against the present, both musically and lyrically. Harvey’s signature clean guitar sound winds its way around horns and heavy percussion. 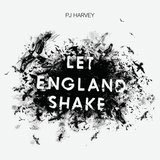 Harvey looks at Britain’s engagement in various wars and the effects of imperialism, her lyrics both scathing and heartbreaking. Sometimes her voice takes on a ghost-like screech, while at others she sounds overwhelmed by the gravity of what she’s singing.

The songs of a woman whose homeland is “weighted down with silent dead,” Let England Shake isn’t Harvey’s political soapbox. It’s a passionate portrait of the human and communal costs of war, and the systems that keep us fighting.