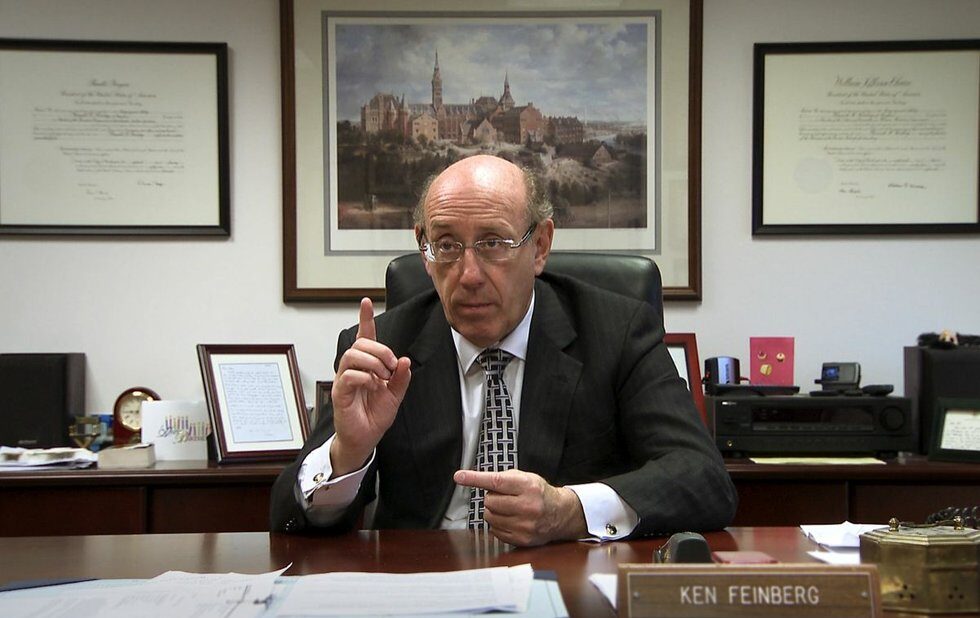 There’s a profound moral question at the heart of this profile of American attorney Ken Feinberg, who spends his days negotiating the precise amount of monetary compensation payable to victims of disasters like the 9/11 attacks or the Deepwater Horizon oil spill. But it’s not the question you might think.

Director Karin Jurschick positions Feinberg as the public face of private responsibility as he runs his calculus of loss with unerring purpose. Over and over, he projects absolute certainty, confident that his decision is the right one. Otherwise, why would he be the person asked to make it?

Playing God never asks that question of Feinberg, preferring to take him at his word – which feels like a mistake, especially given how many people have issues with his negotiations. It’s not enough to derail the movie, but I was always aware there was another layer left unexplored.