If the city proceeds with a proposal to open three downtown supervised injection services, lives will be saved. Full stop. 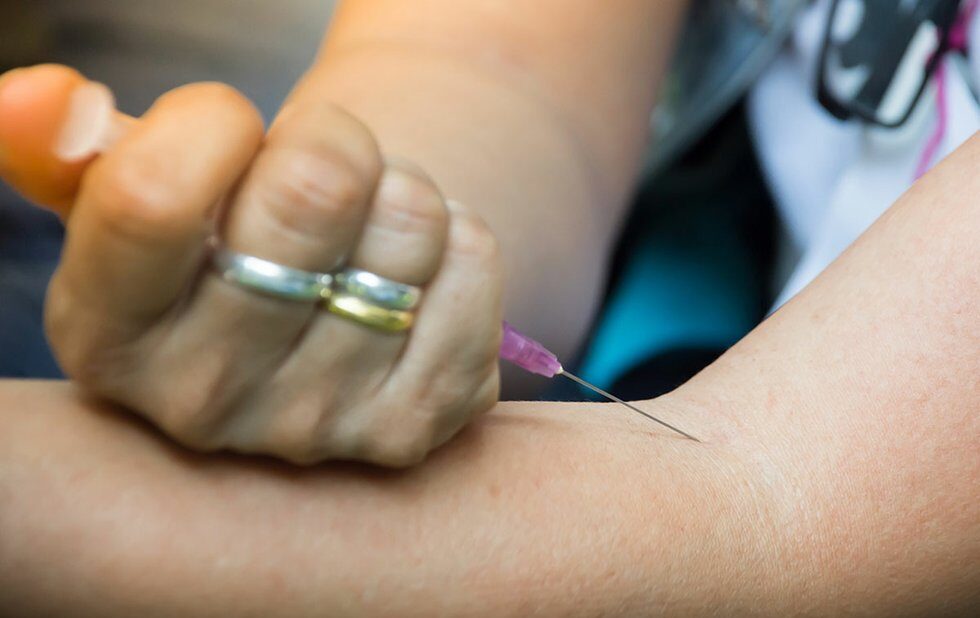 Two hundred fifty-eight. That’s how many people died due to accidental drug overdoses in Toronto in 2014. It is a staggering number. But it doesn’t tell the full story. The sad reality is that 206 people died of drug overdoses in 2013, and 146 in 2004. The numbers are going up every year.

People are dying in increasing numbers, and these deaths are preventable. If the city of Toronto proceeds with the medical officer of health’s proposal to open three downtown supervised injection services, lives will be saved. Full stop.

There’s no magic bullet to stop fatal overdoses. Treatment, prevention, harm reduction and enforcement are all part of the solution.

But supervised injection works. More than 90 such sites around the world, including two in Vancouver, provide a safe and supportive place for people to use pre-obtained drugs, reducing the risks of fatal overdoses and rates of HIV and hepatitis C transmission, and increasing the number of people transitioning to treatment.

While supervised injection services work, they haven’t always been embraced. In Toronto, that’s changed. What’s inspiring today is that the neighbourhoods where the sites are scheduled to go are coming out and saying, “Yes in our backyard.”

Last week a community consultation for the proposed Queen West Community Health Centre site was held. We’ve been to many torches-and-pitchforks-at-the-mic sorts of meetings before. But this was different.

After the presentation by David McKeown, the medical officer of health, support from attendees for the supervised injection service was almost unanimous. What stood out were their reasons. Young and old, homeowners and renters, parents as well as a woman who lost a brother to an accidental overdose all spoke of inclusion. All affirmed that everyone, whether they use drugs or not, whether they live in a home or on the street, is a member of the community and has the right to the health care services they need.

We have been going to meetings about harm reduction in Toronto for years, but we have never been in a room where equality was so decisively embraced. We both wept.

But since then there have been more accidental overdose deaths. One of them has been particularly painful for many people who use drugs or who work with them, because the young woman who died had been revived from a near-fatal overdose only a few months before. She was articulate and intelligent and a good friend. She had so much promise as an advocate for better services for people who use drugs and as a fully contributing member of society. Sadly, that promise will remain unfulfilled.

We have – all of us – been trapped in a box when it comes to how we address drugs and drugs use. We are clawing our way out of the box and rethinking the policies and practices that have done more harm than good for far too long.

Joe Cressy is the councillor for Ward 20 (Trinity-Spadina) and chair of the Toronto Drug Strategy. Walter Cavalieri is director of the Canadian Harm Reduction Network.