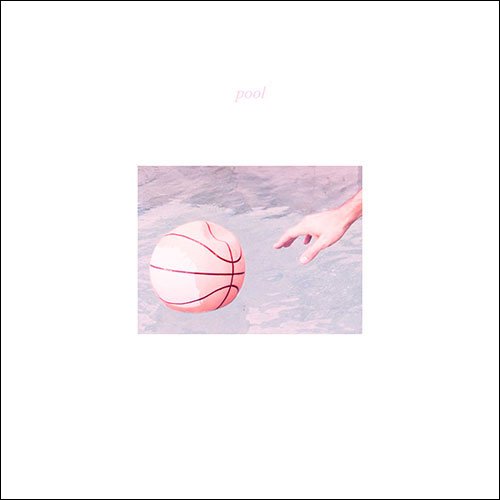 For his second record, Aaron Maine should have brought his synth-driven pop into a proper studio. As it is, his vocals have a distinctly haunting feel but often fall out of focus since he tries to showcase peculiar electronic arrangements within the limitations of the instruments available in his bedroom.

Writing and recording almost entirely in his new Manhattan apartment, the singer/songwriter lets listeners into the daily ups and downs of his recent move. Lyrics that read like his personal journal entries can feel tedious, as on the plodding Mood. Maine’s anxiety about leaving the house in Be Apart, one of the more fully formed and hooky of the 12 80s-influenced tracks, is painfully obvious. As he wrestles with his isolation – a major theme here – Maine shows shades of Grizzly Bear, but he still fails to narrow in on his own distinct sound.

Given the restrictions of home studio recording, he gets a surprising amount of depth out of the shifting Glow, but Even In The Shadow’s ethereal vibe could have benefited from a fuller approach.