Power To The People: The Guide To Energy-Saving Gadgets

How can you trim your energy usage once the lights go back up after earth hour on Saturday (March 28)? This weekend's Green Living Show (March 27-29) is full of innovative ideas. 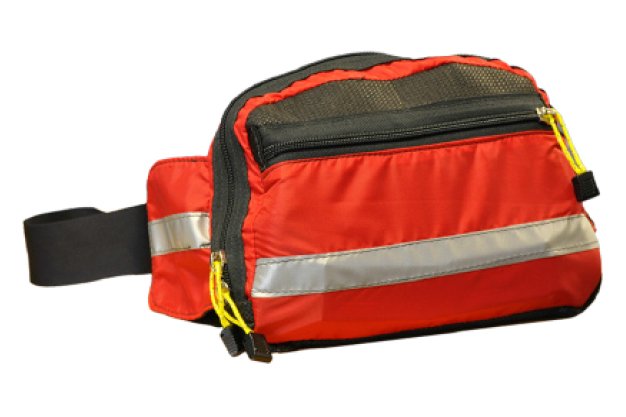 Avid wilderness hikers, travellers, aid workers and doomsday preppers may already have solar-powered chargers for their devices, but they can take a full day of sun to fully power up your phone or gadgets. Enter the Go Kin Pack. The 2.6-pound device slips into a fanny pack (pictured here) and attaches to your shoes by cables that harness the kinetic energy of your movement. It has a built-in lithium ion battery for storage and two USB ports for your GPS, cellphone, GoPro cam, etc. A five-minute walk will give you a full hour of talk time. Niche, yes, and won’t be big with urbanites, but still sort of awesome. It comes out in September, but you can pre-order at Gokinpack.com and test drive it at the gls this weekend. $295. 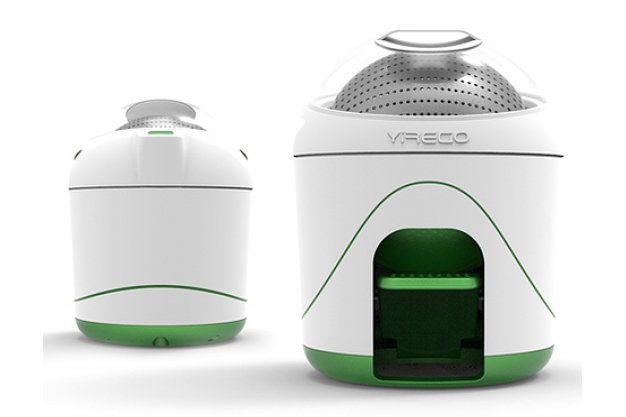 Don’t want to fire up the washing machine just to do a small load of delicates, but can’t be bothered to do all the wringing yourself? The R2-D2 lookalike Drumi, by Toronto-based Yirego, may be the answer. It’s made with roughly 40 per cent recycled materials and takes just a few minutes to wash, rinse and spin dry a small load. It’s super-water-efficient and uses absolutely zero energy apart from your stepping on a pedal. The downside is it can only really handle very small loads equal to three adult Ts or one pair of jeans. It hits stores in 2016. Pre-order at yirego.com and preview it at the GLS. $129. 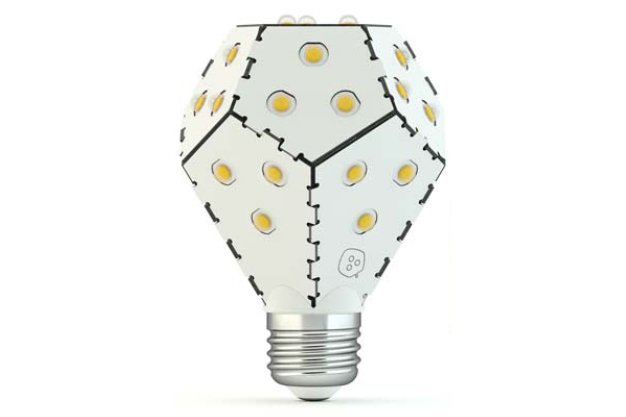 I’m not a fan of bright lights. Which is why I was excited to see the world’s first dimmable LED light bulb that doesn’t require a dimmer switch. You just pop it into a regular lamp. It’s ultra-efficient and only sips 10 watts per hour at full 75-watt-equivalent strength, dimming down to Barry White level (2.6 watts) or night-light level (.7 watts) at the flick of your lamp switch, all while promising to last 27 years. The price will be a deterrent for many, and the first manufacturer cranked out some defective bulbs, but they’ve switched suppliers, and the bulb comes with a three-year warranty. One thing’s for sure, this funky octagonal bulb is definitely a conversation piece. nanoleaf.me. $40.

Only one in 300 cars sold in this country is electric (versus one in 150 in the U.S.), but that’s 10 times better than in 2011, according to the Pembina Institute. Canada hasn’t laid out the welcome mat quite like California, with all its electric car charging stations, but that doesn’t mean you can’t buy your own. Okay, fine, having an electric car won’t reduce your home’s electricity use, but if you’re a driver it will certainly slash your carbon footprint, which is key to survival of, you know, life on earth. Non-profit Plugndrive.ca carries a good selection of charging stations for home, condo and business use. Starting at $750, but the province will cover 50 per cent of those costs via rebate. 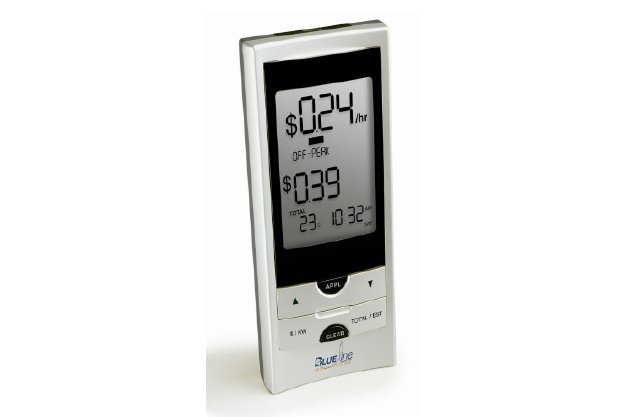 Want to track down electricity hogs in real time? If you have central AC or an electric water heater, sign up for peaksaver PLUS, and Toronto Hydro (or pretty much any utility provider across the province) will give you a $100 in-home energy display for free. These gizmos help sniff out your home’s energy pigs (say, your pot lights or cable box), which the province says can help you save around 13 per cent on electricity bills. Plus, by signing up for peaksaver, you’ll be automatically cycling down your home’s energy use during peak summer periods, sparing us brownouts and blackouts. torontohydro.com.