Previously rejected homegrown movies find their way to an audience 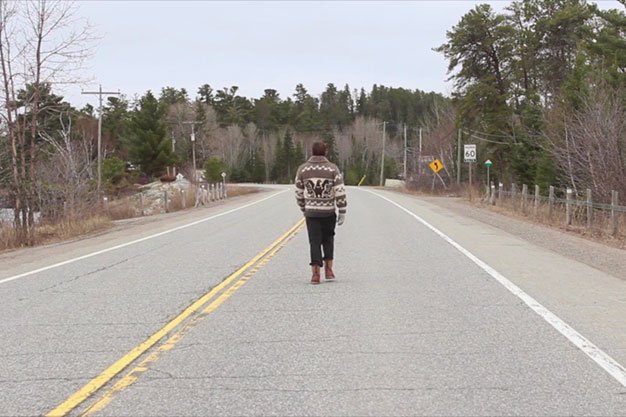 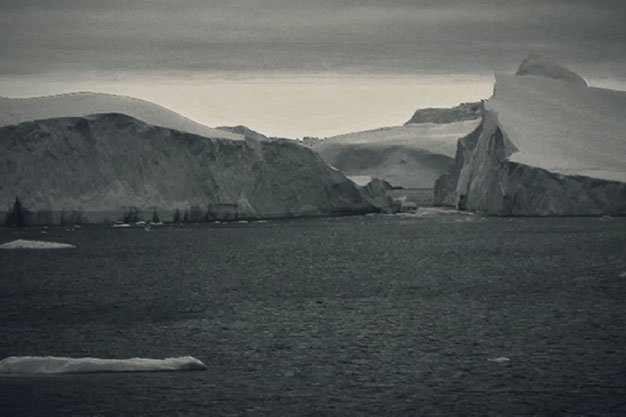 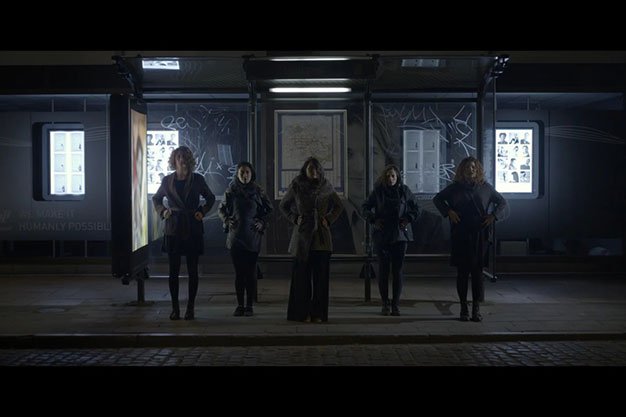 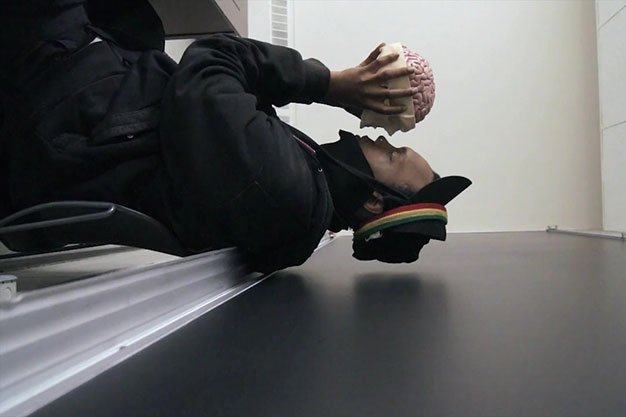 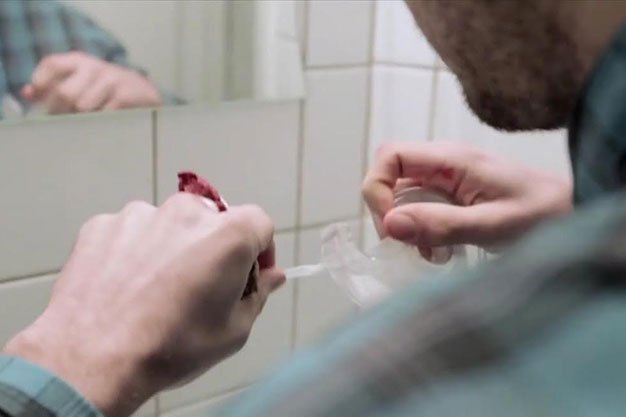 This weekend marks the inaugural Censured in Canada Film Festival, which showcases flicks that were rejected by other film festivals.

“We’ve all heard how cliquish the Canadian arts community is,” explains festival organizer Stephen Chen. “I decided it was time to put on something that really is accessible to [all filmmakers], regardless of credentials or connections.”

Hence, the film festival is based around movies that have been “censured,” as in reproached or criticized, not “censored,” as in banned.

A self-described “trans-disciplinary art-ivist,” Chen launched the event because he was disillusioned with existing film festivals in Canada – exclusionary affairs with narrow mandates in his view. The founder of Dissonance Productions (a Toronto organization that presents films, photos, music, performances and art installations by Chen and other artists), Chen has made an estimated 20 films himself. While some of his movies have been shown in international festivals, few have been screened in Canada.

Films had to pass strict criteria to be added to the festival’s program. Applicants had to be based in Canada with non-commercial movies that had been rejected by at least two or three Canadian film festivals. All genres and styles are welcome, though anything hateful or prejudicial was excluded from consideration. Movies selected for the festival range from a few minutes to an hour-and-a-half in length. Some 21 of the films will be making their Canadian premiere at CineCycle this weekend.

The first day of the festival features films about a woman confronted by Satanism in Toronto’s Distillery District (Black), a couple who witness a hit and run accident (The Good Samaritan’s Blues) and a man who wakes up in a harsh, wilderness, unclear of how he got there (Nestor).

Chen is particularly impressed by a documentary showing on the first day called The Little House That Could. This doc is about stylist Patricia Field, who designed clothes for Sex and the City and, in the words of the festival program, “spent several decades saving lives and giving hope to lost outsiders whom society frowned upon – transsexuals, club kids, drag queens, gay teenagers, butch-dykes, people who had to flee from their hometowns.”

Highlights of the second day include films about Halifax residents who dread living in the shadow of a grain elevator (Argus), a documentary about suicide on Prince Edward Island (The Island) and a feature about a teenage girl’s relationship with a disfigured man-child (I Fall Down).

No diva, Chen does not have a film of his own in the festival: “That would be too Barbra Streisand,” he laughs.

Chen hopes to make Censured in Canada an annual tradition, depending on the response this first festival generates.

Censured in Canada takes place from 12 noon – 6 pm on January 24 and January 25 at CineCycle (an underground cinema/coffee bar/bicycle repair shop in a coach house down a lane behind 129 Spadina Avenue). Tickets are $10 each day.