NOW MagazineCultureTheatrePreview: Eda at the Farm

Preview: Eda at the Farm

TOM AT THE FARM by Michel Marc Bouchard, directed by Eda Holmes, with Rosemary Dunsmore, Christine Horne, Jeff Irving and. 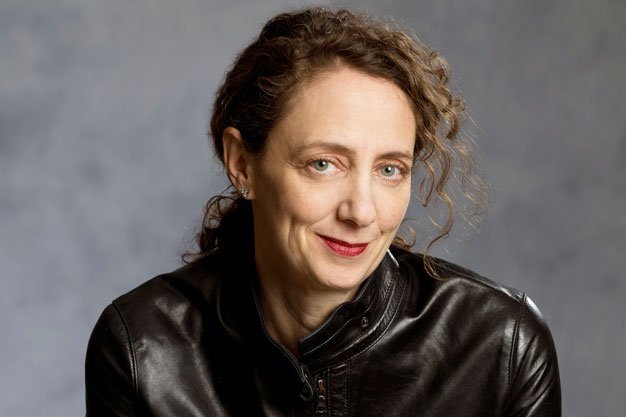 Lies are sometimes the building blocks of family relationships.

That’s the case in Michel Marc Bouchard’s Tom At The Farm, in which the title character, whose male lover has just died in an accident, travels from the big city, probably Montreal, to his partner’s family dairy farm for the funeral.

He quickly discovers that family members are unaware of, or at least don’t acknowledge, his lover’s sexuality.

“The play is a very sophisticated examination of homophobia and its roots in our society, even in the gay community,” says director Eda Holmes, associate director at the Shaw Festival.

“From the first scene, in which the lover’s mother, Agatha, tells Tom that her son has never spoken about him and Tom must simply identify himself as a co-worker, he’s hemmed in by what’s not been spoken. Yet Tom stays and becomes part of the life of the farm, along with Agatha’s other son, Francis.”

The lover is never called by name, a sign of how invisible he’s had to remain in this rural community.

Holmes and her actors spent a long time figuring out why Tom remains there rather than returning to his life in an advertising agency.

“One of the key images we played with is the tarot card of the hanged man, which helps define Tom and his transformation by the end of the play. That tarot figure, who is shown tied upside down, is sometimes called the initiate or the sacrifice this kind of hanging was a medieval torture for treason.

“Then there’s all the religious imagery of Christ that’s part of Agatha’s conversation, talk that suggests the accommodating Tom is sacrificing himself. During rehearsals we kept looking for the points where he might flee the farm and exploring why he doesn’t, bound as he is in several ways to what goes on there.”

The play is in part a thriller, especially because of the character of Francis, a violent loner.

“I think Francis is sexually arrested,” says Holmes, who’s also helmed a version of Bouchard’s The Madonna Painter. “He has a teenage boy’s desires in the body of a grown man with dangerous physical power. Francis has lived an unobserved life, both because he hasn’t questioned who he is and (due to a brutal incident in his past) because he’s been shunned by most of the community around him.

“The situation is different for Tom, who can’t not look at him, since Francis so closely resembles Tom’s dead partner. The effect of being seen changes Francis’s world.”

One of the falsehoods that’s kept the family going is their creation of a girlfriend for the dead man. She’s even been named Nathalie, and she appears (in the person of a workmate of Tom’s who agrees for various reasons to take on the part) late in the show.

“Agatha lives on the dream of Nathalie,” says Holmes. “That’s how the family, and by extension, society, makes it possible to repress what Tom initially wants to talk about: not by telling a lie but by keeping the truth secret.”

Holmes admits that one of the things that draws her to Bouchard’s writing is that “his plays are about the theatre of our lives. His scripts aren’t naturalistic, but poetic. Their characters are rooted human beings put in extreme situations. That requires us to create heightened worlds in which the people and their actions must live.”