NOW MagazineCultureTheatrePreview: He Crucified Me

Preview: He Crucified Me

HE CRUCIFIED ME written and performed by Andrew Robinson, directed by Taryn Jorgenson. Presented as part of Rhubarb at Buddies. 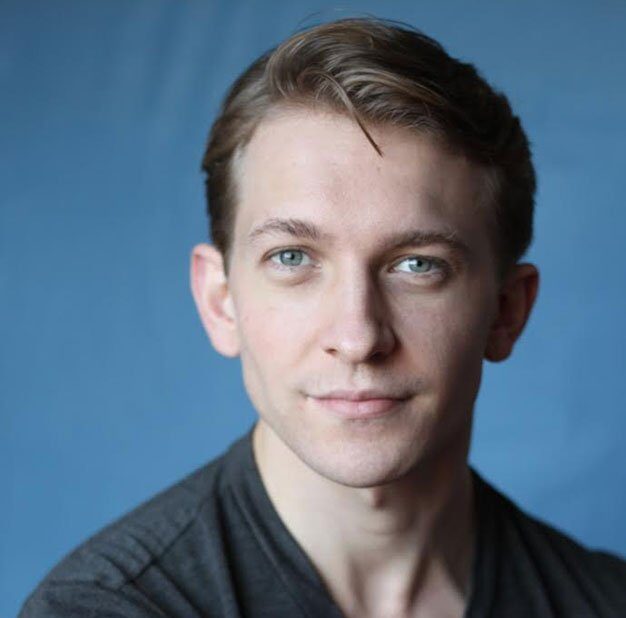 HE CRUCIFIED ME written and performed by Andrew Robinson, directed by Taryn Jorgenson. Presented as part of Rhubarb at Buddies in Bad Times (12 Alexander). February 11 to 14 at 8:30 pm. Evening pass $20. 416-975-8555, buddiesinbadtimes.com/rhubarb.

Raised a Catholic, Andrew Robinson had trouble as a young man reconciling his gay sexual desires and his religion.

But he was determined to hold onto both those parts of his life, and he wanted to explore them as a member of Buddies PrideCab unit in 2009.

Reading all sorts of things about queerness, religion and sexuality, I discovered a 1976 poem by British writer James Kirkup, The Love That Dares To Speak Its Name. Its publication led Kirkup to be charged with blasphemy.

No surprise — the poems narrator is a centurion who takes Christ off the cross, makes love to him and revels in the fact that Jesus slept with his disciples, singly and together, as well as Pontius Pilate and John the Baptist.

I was initially shocked that someone had written something like this, but then realized that the mother in my scene would have felt a similar shock discovering her sons homosexual interest.

It triggered my imagination. What if the mother hadnt found something graphic but rather a poem such as this one? Though the mother would be upset by it, a poem like this would be empowering for a queer Christian. It was compelling to think that the patriarch of my church was on my team, too, and also slept with a lot of the others on my team.

You never know if it might be true, for theres 20 years of Christs life unaccounted for, time that someones imagination could fill with just about anything.

Robinson rewrote his scene, included three lines from the poem and was terrified that it would be upsetting to his audience. Instead, he had one of the most rewarding five minutes onstage that I can remember.

Hes now developed the scene into a half-hour solo show, He Crucified Me, in which the son finds a gay Jesus and wonders why the world is so heteronormative when Christ is so gay.

The play moved in a different direction when Rhubarb director Mel Hague started asking questions about the mother.

She got me excited about developing that character more fully. I realized that we rarely hear about the parents of a gay child coming to terms with the childs identity, and I started wondering about how she would feel and what might make her consider seeing her son in a different light.

The result is a character driven by a parents motives but not based on the reality of my own family.

Theres a third character, too, the boys father, who figures in the tale without being heard from or seen hes explored within the plays theme of faith.

Will performing the longer show be different from that first PrideCab scene six years ago?

What was hard then was speaking even the short excerpt of Kirkups verse. This time Im using the whole poem and Ive invited some of my family to come to see it. The stakes are higher, but Im living more in the danger that initially excited me about the piece.

Since then, too, Robinsons spent several seasons at the Stratford Festival, where hes returning this coming summer.

I might be one of the few people whos performed the poem in Canada. Its pretty out there, and I feel charged up and thrilled more than scared. Kirkups written what I consider the Book of Gay for Catholics its a little-known text that justifies the feelings and lives of a lot of people who have been excommunicated, abandoned or rejected.

I love that the poem celebrates whats often considered to be taboo, and that its shocking, beautiful and tender, food for the soul and a means of bringing everyone back to the fold.