NOW MagazineCultureTheatrePreview: How Do I Love Thee?

Preview: How Do I Love Thee?

HOW DO I LOVE THEE? by Florence Gibson MacDonald, directed by Ken Gass, with Irene Poole, Matthew Edison, Nora McLellan. 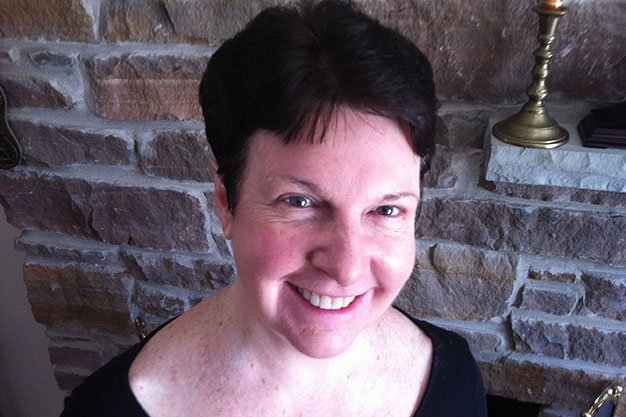 Even if you dont know much about poet Elizabeth Barrett Browning, you likely have heard her most famous piece of verse, which begins How do I love thee? Let me count the ways.

In fact, she and her husband, Robert Browning, are remembered not only for their poetry but also their lives together. Elizabeth was an invalid, shielded from the world by an overprotective father, yet she and Robert developed a romance first through correspondence and then in person before they ran off to Italy together.

Elizabeth was 39 and Robert was 33 when they married they spent the next 14 years together.

Their story grabbed the imagination of playwright Florence Gibson MacDonald (Belle, Missing), but not through the usual channels.

I remember reading letters in a British medical journal that said Elizabeths problem wasnt tuberculosis or a twisted spine but rather drug addiction, recalls MacDonald. Robert kept a ledger that accounted for how much money went to her drugs and another recorded how much opium derivatives she took on a regular basis.

The play How Do I Love Thee? uses that drug habit as the central conflict between the couple but also as a key source of poetic inspiration for Elizabeth.

Robert didnt find out about it until a month into their stay in Italy, when their money suddenly ran out. I thought that would be a good focus for the arc of their relationship: what you really know about a person, how the facets of love include passion, contradictions and paradoxes, why we stay and why we go.

MacDonald mines their letters as well as some of the poetry for her dramatic purpose. She admits to being an old-school poet I love meter and rhyme and have always been a bit of a closet poet.

Shes not deviated from historical truth by giving each of the Brownings a kind of confidante. For Robert, its his older friend and Elizabeths distant cousin, John Kenyon Elizabeth is cared for by her maid, Wilson.

The two other characters shouldered their way in early on, smiles MacDonald. The figure of Wilson allows me to explore the idea of the poet inspired and working under the influence of something. Though I think it has some basis in reality, its my invention that Wilson helped Elizabeth hit her creative peak. Unlike other writers who took drugs, like Coleridge and De Quincey, she didnt fall too far in Wilson titrated what Elizabeth took, a sign of the maids love, instinct and caring.

Theres an arc of love for Kenyon, too, who worshipped Robert all his life.

Though the play is a historic one, MacDonald is clear that the main relationship could easily be contemporary.

Robert and Elizabeth are two highly creative people who need things theyre not getting from their marriage he, in fact, didnt hit his poetic stride until after her death, since living with her consumed him.

That kind of situation leads to a love-hate relationship, where the couple finds meanings in words that they didnt initially know were there and maybe didnt want to know were there.