NOW MagazineCultureTheatrePreview: Tails from the City

Preview: Tails from the City

TAILS FROM THE CITY by Marjorie Chan in association with the company, directed by Jennifer Brewin, with Lucy Hill, Derek. 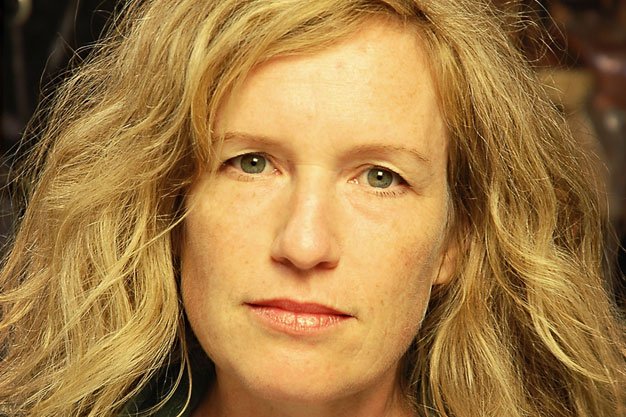 Director Jennifer Brewin grabs hold of Tails From The City.

For the past five years, director Jennifer Brewin has been creating plays that are driven as much by where they’re performed as by the words in the script.

“Toronto theatre had a different look than it had when I left a decade earlier,” she recalls, “and I wanted to be part of the theatrical landscape without competing with other companies. I remembered the Caravan shows and also a winter production in Ottawa where we realized that the cold meant the audience would be better off walking than riding in sleighs.”

So for the past four Decembers, Common Boots has had viewers trail along behind actors in the Evergreen Brick Works, listening and watching tales that ranged from the Nativity story to a show about blustery weather and another in which a troubled family dealt with a sick dog and a lost Christmas tree angel.

This year’s production is Marjorie Chan’s Tails From The City, a look at the wild, furry creatures who share Toronto with us.

“Not only is Marjorie a writer and actor, but she’s also been part of the rotating choirs we’ve worked with in previous years. I asked her to devise a play about city animals the actors improvised material from which she created a narrative.

“The result involves more movement than text, and looks at the intersection of the animal world and our human instincts at Christmastime.”

At its centre is the young Billie, who’s angry that her mother has died and doesn’t want to celebrate the holiday.

“Marjorie has a great sense of humour but also loves the dark side of things. She’s not afraid to tap into the ghosts that follow us during the glad tidings of Christmas, reminding us of sadness and loss, of who’s not there with us during the holidays.”

“It’s a Heart Of Darkness story for six-year-old Billie,” continues the director, “and because she doesn’t want to face the time of year, she heads off into the night.

“Marjorie’s balanced the story beautifully between Billie and the animals she meets: a fox, raccoons and squirrels – creatures who don’t hold onto grief and have no sense of consequence for what they do. Billie is mad and grumpy, at a wild point in her life, and in facing her sadness and rage she figures out how to love Christmas again.”

“This year’s presentation is more integrated, a fluid promenade show in which viewers don’t so much walk from one scene to the next as merge from one episode into another.”

The walkabout tradition is going to continue for Common Boots, along with a second production to be staged indoors. This year’s will be a spring co-pro with Nightwood Theatre, The Public Servant, and George F. Walker is writing an upcoming winter show for the troupe.

“We’re outside six to eight hours a day and love it, even when it’s cold. Somehow that cold inspires a community of creativity like nothing else.”