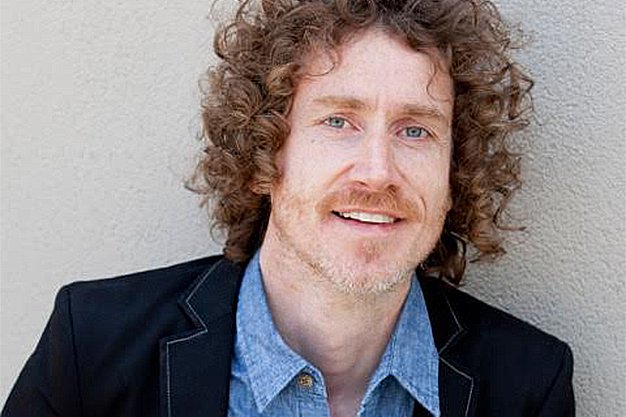 You never know what kind of secrets people hide, secrets that can only come out when theyre alone.

Revelations that are spoken but not always recognized by the speaker are central to Talking Heads, a series of monologues that Alan Bennett (The History Boys, The Madness of King George, The Lady In The Van) wrote for the BBC in the 1980s.

Three decades later, theyre still powerful: the speaker addresses the camera, taking the viewer into her or his confidence and memories. The tone of the pieces slips between comedy and something darker and bleaker.

Last year director John Shooter of Precisely Peter Productions staged three of the pieces in Campbell House Museum, catching the same intimacy of the TV version. Now hes reviving that trio of plays and adding another evening with three others.

All of the characters are so ordinary on the surface, says Shooter, sitting in Campbell House, which is co-producing the show in several of its historic rooms. Theyre the kind of people who usually dont have a voice the others in their lives dont listen to them.

In this age of Facebook, Twitter and blogs, everything has to be amazing all the time. Since Bennetts characters arent, no one cares about their point of view. Theyre lonely and confused time has played tricks on them. They think that if they could rewind their lives, theyd have done things differently.

Shooters first program features a fastidious woman who wont let her secretive husbands dog into the house, another whose chronic letter-writing habit causes trouble in her community and a man who cant keep his past hidden when hes under pressure.

The new collection of shows offers us a fellow jealous of his mothers new boyfriend, an antique dealer who uses her elderly friends to acquire merchandise and a lonely vicars wife who finds relief in unusual quarters.

All these plays have a certain humour about them. I knew people like these when I was growing up in England, people from the north who have an ability to go forward in their lives with humour. Theyre not depressed, they dont mope theyve gone through a lot of hardship but managed to survive, and humour is one of their big weapons.

What impresses Shooter, whose company has also presented Mike Leighs Abigails Party and Dennis Potters Brimstone And Treacle, is how much Bennett packs into a 30-minute script.

You go along with the characters on a journey from start to end, with much of the drama happening between scenes. They tell you what they want you to know, but its not necessarily objective truth, simply their version of it. The people say what they want us to think, and we view the world through their eyes.

Shooter, whos been in Canada since 2013, did some of his casting by watching performers who were new to him. He saw Fiona Reid, who appears in the second triple bill, in Soulpeppers Entertaining Mr. Sloane and decided he wanted to work with her. The same was true of Naomi Wright, who appears in the first series of plays she came to his attention when she performed a version of Virginia Woolfs A Room Of Ones Own at Campbell House.

Theres something magical about this space, he says, referring to the period house at Queen and University. When I watched Naomi, I actually felt I was transported to Londons Bloomsbury Square, though I could hear the Queen streetcar outside.

I asked Liz Driver, who runs Campbell House, if I could stage Talking Heads here, and she was happy to help. Ive never met anyone as accommodating as Liz she breathes life into this space, not allowing it to become a dusty museum.

Each of the rooms has its own personality, and weve suited that personality to the different energy of each monologue.