Get your freak on this weekend! 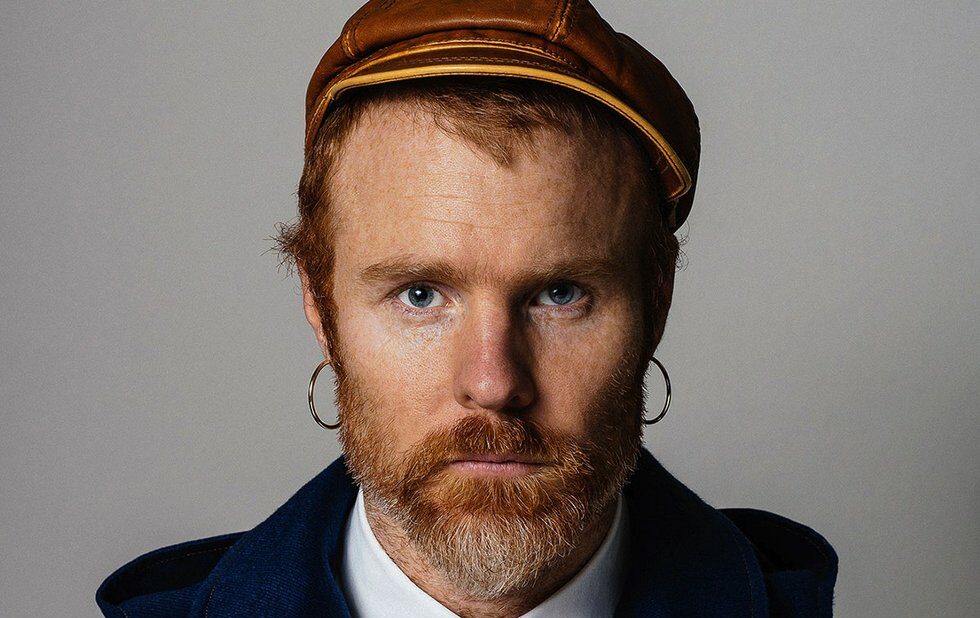 In the two years since Hercules and Love Affair’s third LP, the house-pop band’s main man has gone deeper into analog 80s club music to make acidy links between disco and techno with his Mr.INTL label and side project Hexxy with DJ Nark. 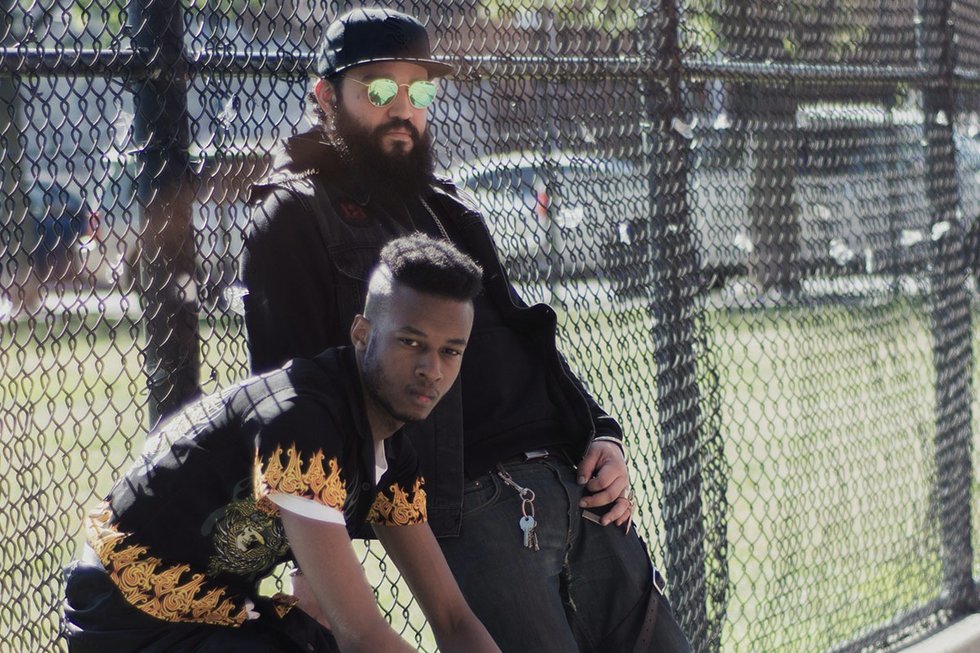 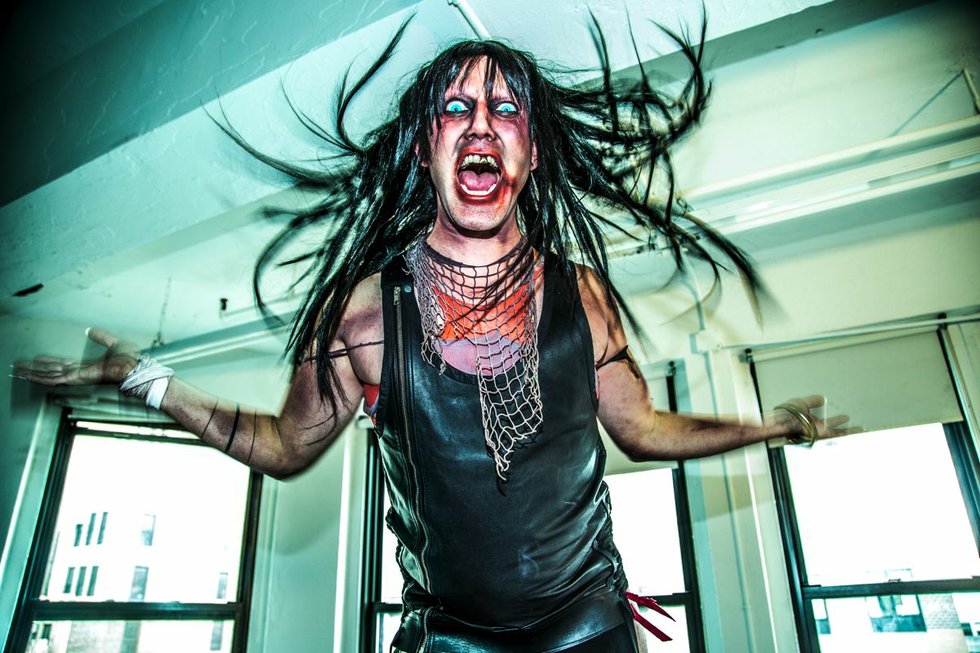 The west-end drag ‘n’ deep house party marks 10 years by bringing back gross-out queen CHRISTEENE, who memorably pulled out a butt plug and threw it at the crowd last time around. Since then, the singer has toured with Peaches and is prepping a second album. 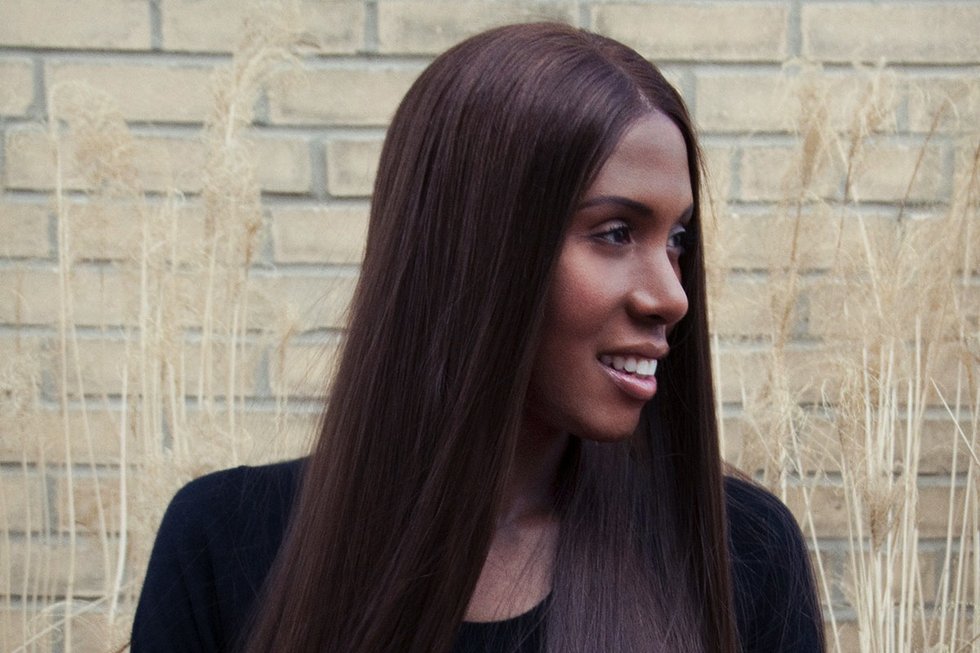 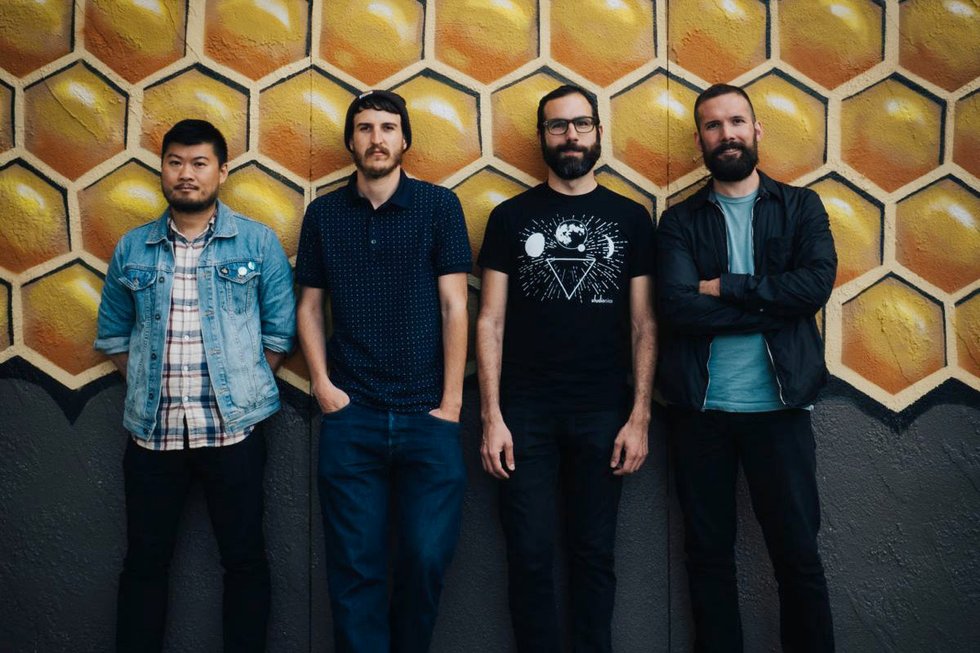 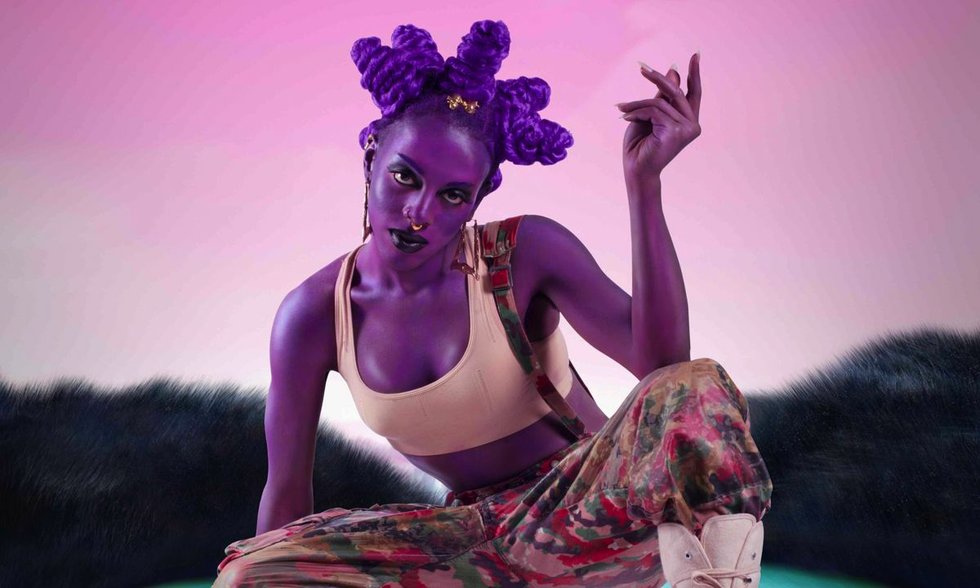 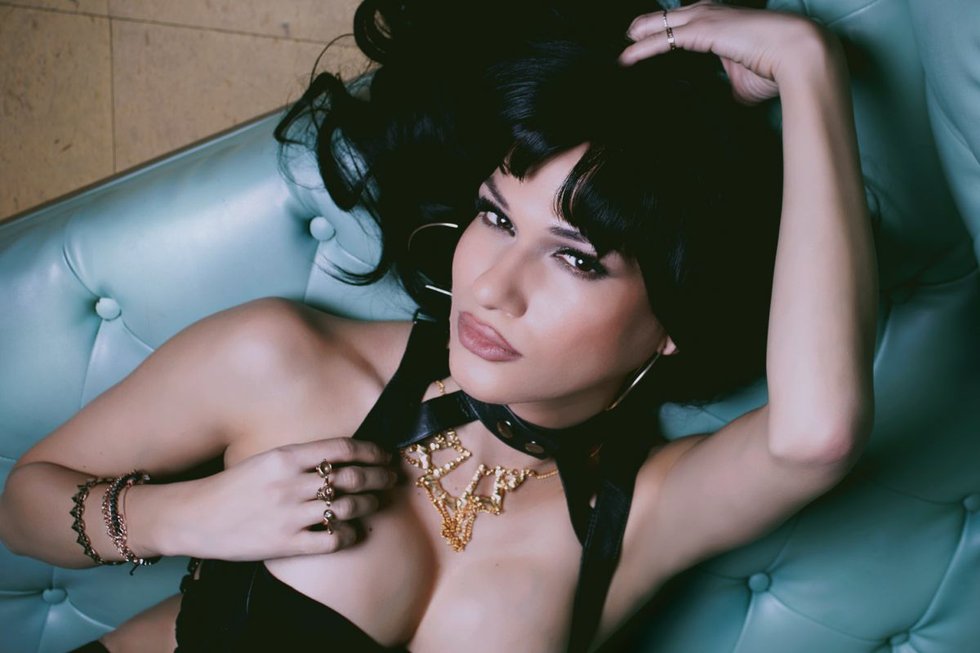 The New York City singer played a triumphant set at Hotnuts two years ago and is back to melt panties at Pride’s Lez Get It On. This year she returned to her hip-hop roots on the mixtape Borough Gypsy 2: Nomi X Dilla. 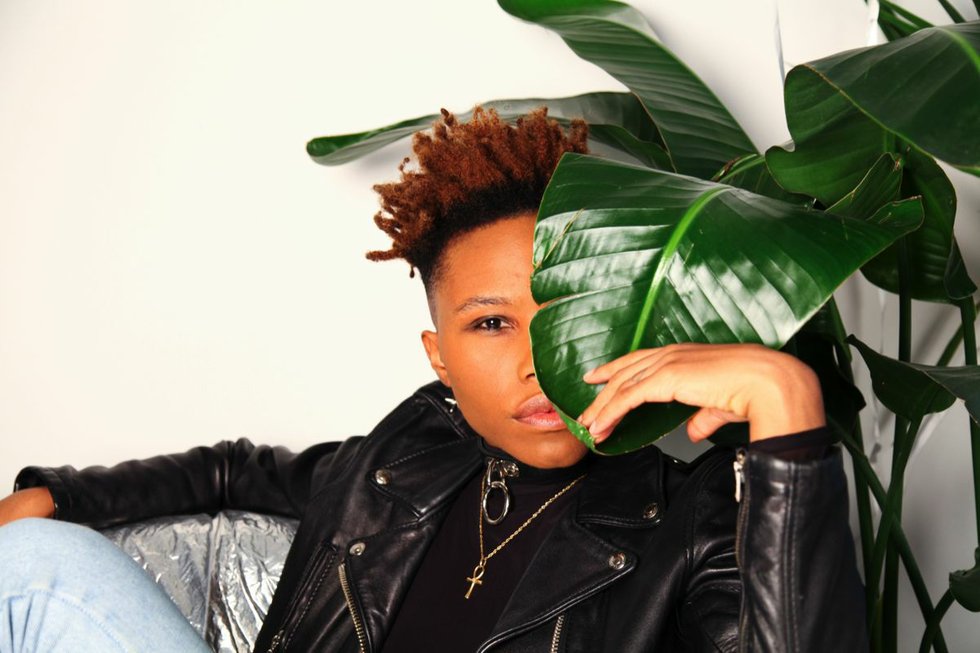 Queer hip-hop jam Yes Yes Y’All, which packed the Hearn during Luminato, is going stronger than ever. Its seventh annual Pride party is headlined by NYC-based party promoter, producer and DJ TYGAPAW, whose latest mix, Who Will Survive, mixes themes of Black resistance and protest art with heavy doses of Jersey club and vogue beats. Oscar Nñ of Brooklyn’s Papi Juice party is also on the bill. 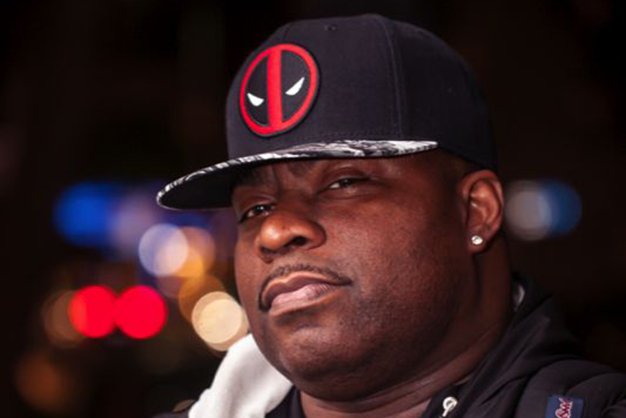 A battle dancer before Madonna blew up the NYC vogue scene, Vjuan Allure segued into DJing and is now one of the most influential forces in ballroom. He also happens to be all over RuPaul’s latest album, Butch Queen. 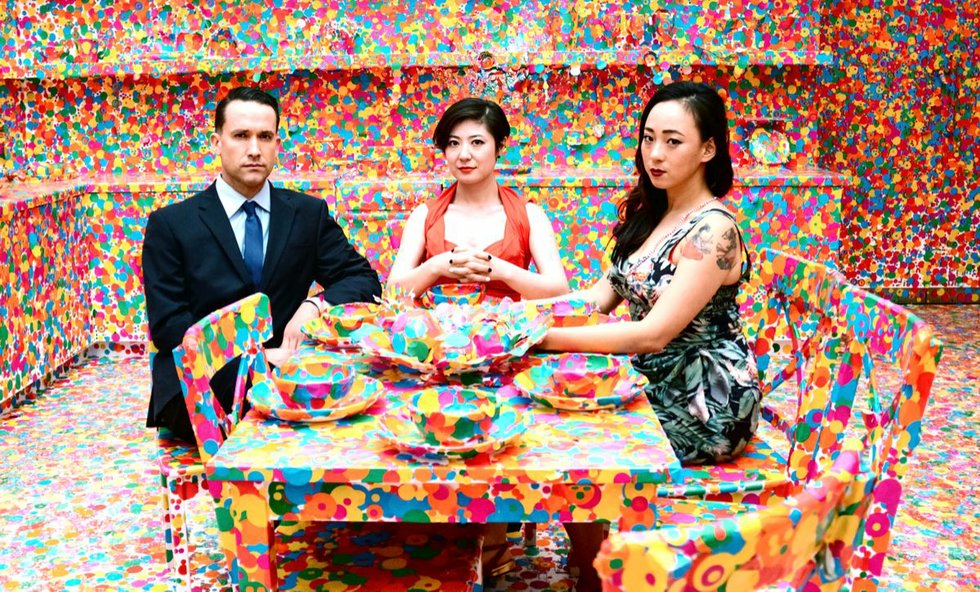