Princes Sign O The Times: Back On The Big Screen For One Last Blast

There is no greater filmed evidence for this than his amazing 1987 concert movie Sign O The Times, which is. 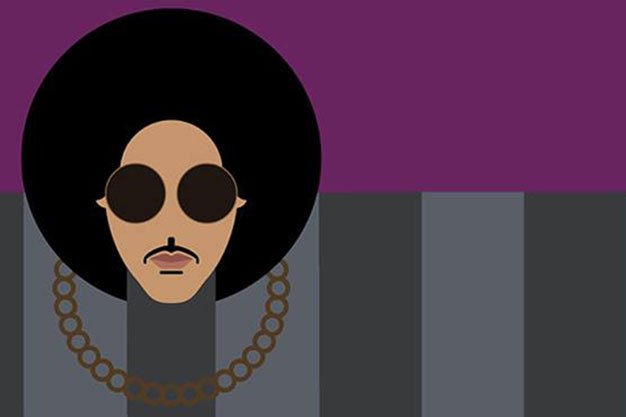 There is no greater filmed evidence for this than his amazing 1987 concert movie Sign O The Times, which is pretty hard to find in most of the world. There wasnt even a DVD release in the US, thanks to a rats nest of rights issues in Canada, Alliance Atlantis put out a decent disc but its gone out of print and now fetches a fortune. If you have a Blu-ray player, you can always import the Japanese edition Japan is in the same region as North America but it aint cheap.

I can feel you getting depressed. Well, dont! I have great news for you: the Canadian theatrical rights for Sign O The Times are still in place, and my friends Matthew Price and Sasha James have secured an honest-to-god 35mm print to screen on Sunday (May 15) at The Royal as this months Musicale! feature.

And it is an absolutely fantastic concert movie, organizing performances of his 1987 concert tour into a thrilling, coherent whole. Prince (who also directed the film) captured himself at an absolutely electric point in his career, just after breaking up The Revolution and exploring every possible direction he might take in the years to come. You honestly wont be able to tell whether thats sweat dripping off of him, or just excess talent.