It's very tempting to want to give Rob Ford the boot now, but that's not the way to effect bold change 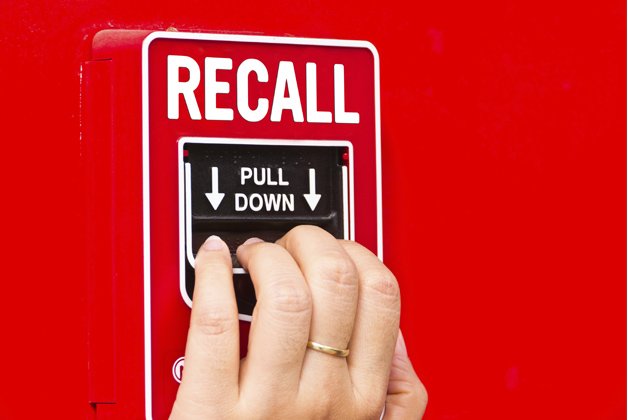 It’s a fantasy many frustrated locals are sharing all over the city in bars, offices and coffee shops these days: a removal mechanism to rid us of a scandal-plagued mayor.

No court order needed, no relying on his good judgment to step down – just a little recall action, some names on a petition and goodbye, chief magistrate.

But before you head over to Queen’s Park with placards calling for new legislation, consider the destabilizing effect of the recall option.

Recall laws are rare in Canada only BC has them. South of the border, some 30 states offer the possibility, and the procedure is commonly employed. In 2011, for example, there were 150 recall elections and many more attempts, two-thirds of them at the municipal level.

About 50 per cent of recalled politicians either lost the new elections or did not run.

In BC, voters are allowed to start recall campaigns 18 month after an election. But since the law’s introduction in 1995, only two out of 25 recall efforts managed to get the signatures of the required 40 per cent of the district’s total voters.

The most recent BC effort was launched in 2010 against selected Liberal MPPs and premier Gordon Campbell over the HST, which they’d pledged during the election not to introduce. The MPP petitions failed to get enough signatures, and Campbell stepped down during the recall campaign.

Many arguments in favour of recall rules focus on issues of corruption and incompetence, but such rationales underestimate the robustness of our democratic system.

Politicians not up to the job for whatever reason often find themselves sidelined. Look no further than the last few federal Liberal leaders, who lost the support of their colleagues, and the current situation in Toronto, where council regularly bypasses the mayor.

In most cases, this shunning technique either defangs the problem politicians or prompts their resignation.

Remember, too, that in addition to the four-year election cycle as a mechanism of control, we also have non-elected officials as disciplinary forces, including auditors general, integrity commissions and police, among others.

These statutory officials help to keep elected reps accountable over time and provide public reporting that works in the next election against those who have strayed. In extreme situations, investigations can lead to criminal prosecution and formal removal from office.

There are more problems with the recall idea. Most importantly, removal campaigns aren’t usually conducted by regular frustrated citizens, but rather by organizations or coalitions. They tend to be very expensive to run and are thus open to distortion by the wealthy or extreme special interest groups.

During the 2003 recall effort in California, for example, Arnold Schwarzenegger spent $10 million to aid the effort to recall Governor Gray Davis and then ran himself in the subsequent by-election. Recall bids are often designed to look like grassroots citizen upsurges, making regulation of spending difficult, though not impossible.

On top of this, recall efforts seldom benefit progressives. They tend to suck up activists’ energies and over-focus on removal instead of underlying issues. Such campaigns do not themselves bring change, and deflect from advocacy and preparation for the next election.

In the worst-case scenario, a recall campaign succeeds, but in the follow-up election the activist community is weak and the deposed politician wins. This is what happened in 2012 in Wisconsin, when right-wing governor Scott Walker, a vicious foe of public-sector unions, won an even stronger mandate

Yes, recall is very tempting – particularly in an era of mistrust of government and increased access to information through online sources, social media and transparency legislation.

But those of us interested in bold change that builds equality and fairness are counting on politicians to take innovative action without the constant fear of being turfed from office mid-term. It may not be coincidental that the U.S., which has the most liberal recall legislation of any country, also has some of the most frustrating political processes in the world.