Rating: NNNN It's hard to imagine a world where the New Yardbirds, and not Led Zeppelin, were forefathers of stadium hard. 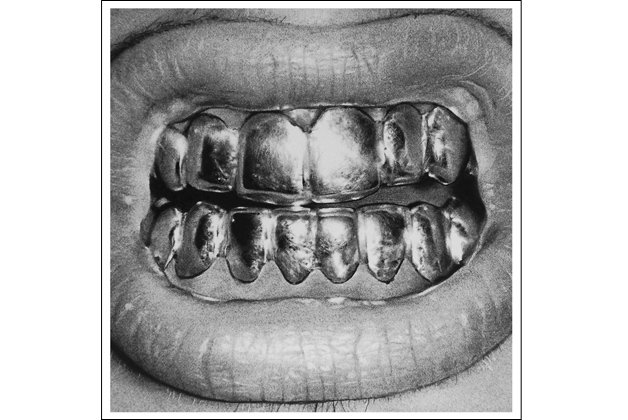 It’s hard to imagine a world where the New Yardbirds, and not Led Zeppelin, were forefathers of stadium hard rock. Or where Tony Flow and the Miraculously Majestic Masters of Mayhem (now Red Hot Chili Peppers) were Grammy-winning slingers of zillions of records.

So for a Toronto four-piece, changing their name from the too cute, too Millennial-nostalgic Topanga to the tighter, more efficient PUP was a good choice. But what’s in a name? They’re as loud, shouty and pissed-off as ever. Big riffs, catchy hooks, singalong choruses: PUP’s debut moves from pop-punk at its angriest extreme (Reservoir, with its damning appraisal of the getting-wasted-nightly lifestyle indulged by plenty of 20-somethings) to the sunnier power pop of lead single Lionheart.

Produced by Dave Schiffman (whose credits include the Mars Volta, Weezer and Tony Flow and the Mirac… er, Red Hot Chili Peppers), the record captures the ragged intensity of a live concert, from Stefan Babcock’s cracking vocals to the ripping, in places pleasantly sloppy guitar solos of Steve Sladkowski. And how many records shout out the Don Valley Creek?