Album of the week: Purity Ring 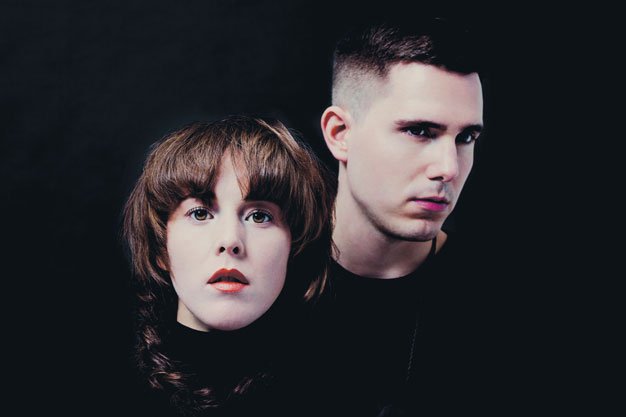 After Purity Ring’s 2012 breakthrough debut, Shrines, shot to the number-one spot on iTunes’ electronic chart and was named best new music by Pitchfork, there were, understandably, huge expectations for the follow-up. Three years later, Purity Ring’s sophomore effort lives up to the anticipation.

The Halifax-Montreal duo escaped to Edmonton to write Another Eternity together, a huge change from their debut, when beatmaker Corin Roddick and vocalist Megan James collaborated cross-country via email. The minimalist, jittery electronic pop of Shrines has evolved and matured, mostly thanks to Roddick’s bombastic take on trance and hip-hop. While Shrines was wrought with skittish crescendos and start-stop rhythms, this time he sounds comfortable experimenting with subtlety while still knocking out a few club bangers.

James’s vocals are as ethereal as ever yet also expand beyond her saccharine-laced tendencies to sultry pop-star tones. Shrines ushered in a new trend in indie electronica, and it’s likely that copycat acts will follow them in this direction, too.