NOW MagazineArt & BooksIFOA: Lauren Groff says being a National Book Award finalist will get her out of the house

IFOA: Lauren Groff says being a National Book Award finalist will get her out of the house

Fates And Furies author on marriage, hating computers and the myth of the self-starter 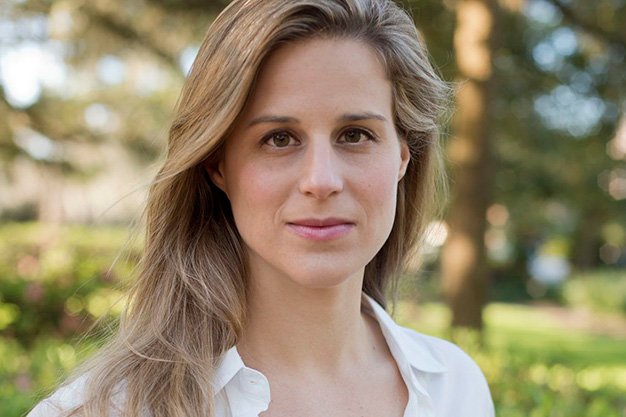 Lauren Groff’s Fates And Furies, her ingenious dissection of the marriage of Lotto and Mathilde, is a mesmerizing piece of fiction that careens in one direction only to shift gears in spectacular ways. She comes to the International Festival of Authors on Tuesday (October 27), when she reads on a roster of big-buzz authors that includes Audrey Niffenegger and Neil Smith, at the Fleck Dance Theatre. Groff had just hit the short list for the U.S. National Book Award – a very big deal – when we talked on the phone.

Fates And Furies is a National Book Award finalist. How does that feel?

I’m super-embarrassed but I’m trying to think about how grateful I am to be able to go to a big party. I don’t want to put any emotional baggage into in. It’ll be lovely, and my face will be very rosy.

Why did you want to write a book about a marriage?

I love the idea of marriage being this tender, vulnerable thing between two people. But it’s also really performative, especially the ceremony – the bride is in white, the groom’s dressed up, and we have all these rituals. Then you go through life and it’s a construct.

This is a very deftly constructed narrative. We get tons of information in the first part and then essential tidbits in the second that help make sense of the first. How did you manage that?

Why write about a theatre artist and his wife?

I love doing research. I started being fascinated by biographies of playwrights, and most pre-1970s playwrights who people study are men. They’re seen as these solitary geniuses. I wanted to write about privilege, creativity within privilege. In biography after biography, I’d see the wife as an elided figure, without [the biographer] taking into consideration how much help from the outside there must be for anyone to create anything. I got really resentful about these incredibly patient wives who aren’t even mentioned.

Do you examine your own life in the same way?

I deeply resist the idea of one single solitary person having her name on a work, book or a play when there are so many hands involved in creating these things. My husband is a 70 per cent parent and I’m 30 per cent because of the way I’ve ferociously set up our lives so I can write and go off to a writers colony or on a tour. If we don’t look at that, then we allow our privilege to go into the shadows. And that isn’t fair because it allows a lot of people to think they’ve accomplished something by bringing themselves up by the bootstraps. It’s a deeply politically, uncomfortable thing, and we should examine that.

There’s a section when Lotto becomes obsessed with Len, the man he wants to collaborate with on an opera.

When did you know that you could become a writer?

I thought I was a poet, but I was a really terrible poet. I was relentlessly bad and didn’t get anything published. But when I finally took a fiction course, I realized I’d been training all my life to do this. No one actually told me I could write. I had to take that for myself.

Oh, so you were a self-starter.

There’s no such thing as a self-starter. You’re promoted by everyone who lends you a hand at every level.

Is it true that you write your books in longhand?

I truly do not like the computer. Eventually I sit down and transcribe what I’ve written in longhand on to the computer. The benefit of writing longhand and then transcribing it is that I cannot read my handwriting, so there’s space opening up for the mysterious accident. I might write “god” instead of “goat.” It’s not the same as a typo.

In fact Lotto and Mathilde’s dog is named God.

I always wanted to name my own dog God, but I wasn’t blasphemous enough.

Don’t miss our guide to the IFOA here. 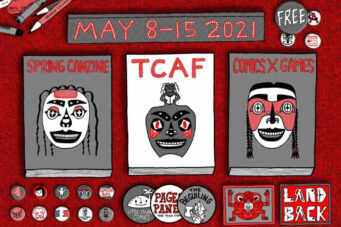