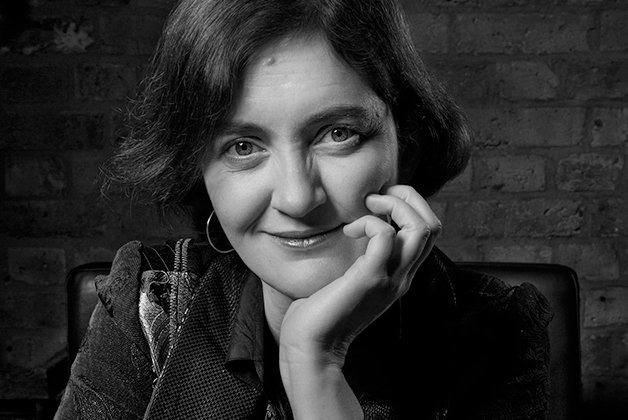 Canadian author Donoghue, winner of the Writers’ Trust fiction award for Room, has returned to historical fiction with Frog Music, her lesbian-tinged account of life in late 19th-century San Francisco. She reads at the Authors Festival November 1, 7:30 pm, and is on the Forms Of Fiction round table November 2, 2 pm, both at the Brigantine Room.

Here’s how she answered our literary quips questionnaire.

What important book have you pretended to have read? Were you convincing?

So convincing that I even deluded myself: for years I went around saying that I was such a geeky teenager, I read Tolstoy’s War and Peace. Finally I thought I’d “reread” it and discovered that I’d never get past the first long Freemasonery bit.

One wrote to tell me that she opens my novel in the middle of the night to smell its pages.

Yes, the best kind. We have a tendency to script everything, but we’ll sound so eloquent and sincere that you won’t notice.

In some ways they matter even more in the cacophony of media noise.

For my book club I have to read Wave, Sonali Deraniyagala’s tale of losing her family in a tsunami, and I’m dreading how much it’s going to make me cry.