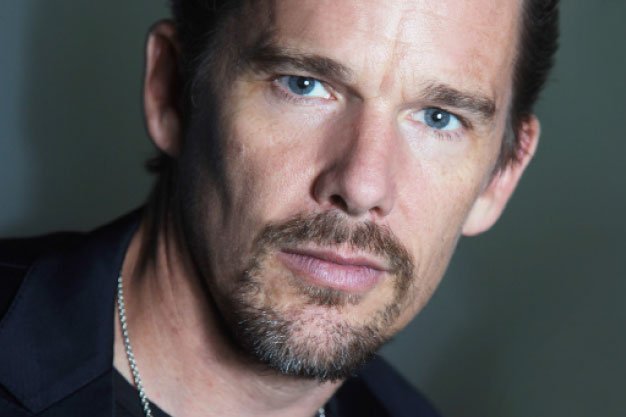 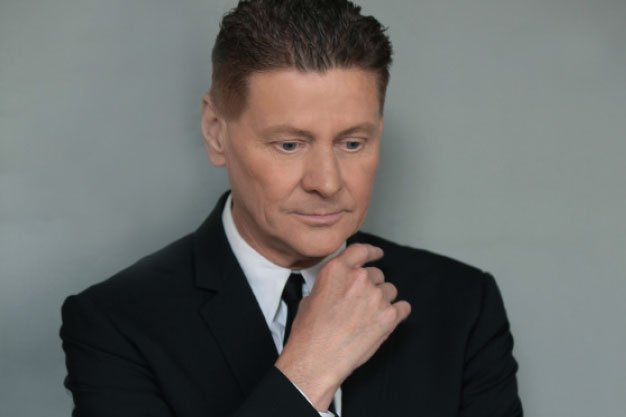 Andrew Niccol and Ethan Hawke have known each other for almost two decades, having collaborated on Gattaca in 1997 and Lord Of War in 2005.

Their comfort level is evident on the TIFF press day for Good Kill, a drama in which Niccol directs Hawke as Tommy Egan, an Air Force pilot struggling with the demands of flying drone missions from a ground control station in Nevada. Niccol sits down first as Hawke finishes another interview, and… well, you’ll see.

When I think “aging Air Force pilot,” Ethan Hawke isn’t necessarily the first person who springs to mind. What made you decide to cast him?

ANDREW NICCOL Ethan’s perfect. It’s not just that he’s a friend he’s perfect for it because he’s at that age, he’s a family man….

ETHAN HAWKE [arriving] Are you talking about me or Tommy Egan?

NICCOL He wanted to know why I would cast someone so old [laughs].

Andrew, a lot of your movies are set in the not too distant future, but Good Kill actually takes place in the recent past. Remote warfare has been around for a while, but it seems like the news media don’t really understand it.

NICCOL There’s a video for every single one of these drone strikes, [but] have you ever seen them?

Not on the news anyway.

NICCOL Even in the successful ones on so-called Taliban [targets] – when you see them, you can see….

HAWKE You see other human beings. You see their foot come off, you see them reach to try to hold their own blood from coming out.

NICCOL Natural human empathy, that’s why you never see [the videos]. Unless they were released by [Chelsea] Manning or WikiLeaks, which are the ones I relied on.

HAWKE And that’s something pilots never used to have to do – you know, drop the bomb and then count the dead, or then bomb the rescuers. It’s something nobody had ever been asked to do before.

Was there any sort of research Ethan could do to prepare for the role?

HAWKE Andrew introduced us to these real pilots, and we walked through the real GCS. I was like, “Are you allowed to have a cellphone? Did you secretly bring one in? Did you have soda, did you have coffee? Do people smoke? What do they talk about?” Those things are all interesting, and those things you can research. What I’m hunting for is, what is it like to fight the Taliban all day and then have your wife text you to pick up some charcoal and some milk on the way home? This is something a soldier’s never been asked to do before.

HAWKE It’s not like in World War II, where you had six months to take a boat home and put it behind you. He’s going back there in the morning, you know?

Andrew Niccol and Ethan Hawke on the legacy of drone warfare, from George W. Bush to Barack Obama:

Niccol and Hawke on why the U.S. air force builds its drone control centre in Las Vegas:

Hawke and Niccol on playing a middle-aged character in the military:

Niccol and Hawke on science fiction, space travel and the ending of Gattaca: