Author, Quartet For The End Of Time 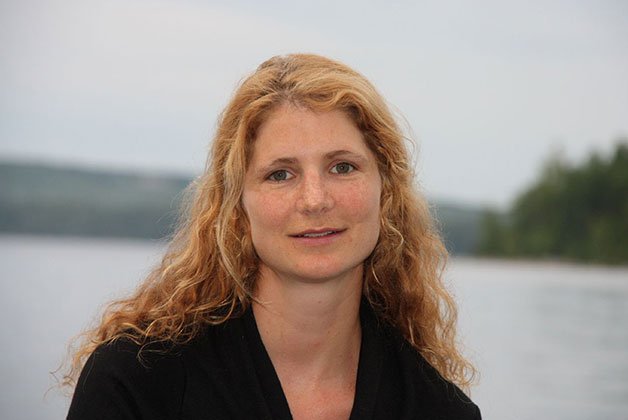 Johanna Skibsrud caused a collective conniption when, as a relative unknown author, she won the 2010 Giller Prize for her novel The Sentimentalists. Since then she’s released a book of short stories and now comes to IFOA with a new novel set in 1932 that again looks at the impact of war.

Here are her responses to our literary quips questionnaire:

Four characters. One goes missing. Who, or what, is to blame – and what are the limits of responsibility?

Who should star as you in your biopic?

What important book have you pretended to have read?

When my novel The Sentimentalists was translated into Norwegian, I got to go to Norway for the first time and visit with some distant relatives. It was definitely weird – and wonderful – to sit next to my second cousin twice removed, who speaks no English and who read my book in a language I couldn’t understand.

You’re ready to write the next bestselling dystopia for young adults. What’s the premise?

I’d have to do more research.

Social media is probably the only thing that could have ever convinced writers and other artists to appreciate, and even feel nostalgia for, the good old-fashioned “critics.” Now everyone’s a critic – and a pretty lousy one.

Pretty much everyone’s. Though if someone like Captain Sir John Franklin or Amelia Earhart could be convinced to come back to write their memoirs, I’d be into it.