Author, The Road Narrows As You Go 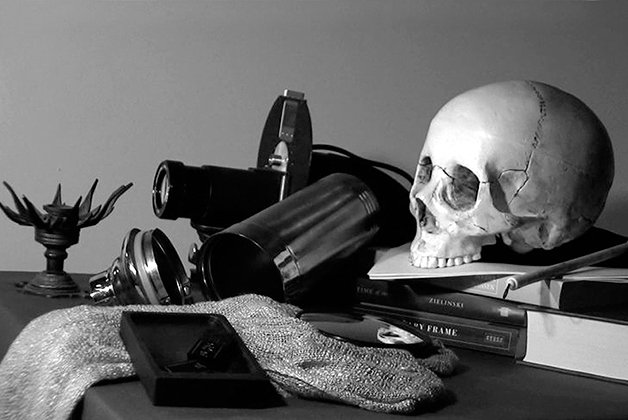 Vancouver-based author Henderson, whose works usually gain attention from Canuck prize juries – he was a Writers’ Trust short-lister in 2008 for The Man Game – comes to the Authors Festival with his new novel, The Road Narrows As You Go. He reads October 31, 7:30 pm, at the Brigantine Room and November 1, 5 pm, at the Studio Theatre. See listing.

Here’s how he answered our literary quips questionnaire.

Who should star as you in your biopic? Why?

Aziz Ansari, because he’s my favourite actor these days.

What important book have you pretended to have read? Were you convincing?

I only ever had time to read the first issue of Matt Fraction’s Sex Criminals and yet I told Kevin Lee I agreed with him that it was one of the best books to appear on comic shelves in the past couple of years. I think he saw right through me.

I’m usually the weird one.

Lena Dunham is an amazing genius. Give her all the money and power.

You’re ready to write the next bestselling dystopia for young adults. What’s the premise?

I am not at all ready to do this, but the premise is always “us fuck them.”

Book reviews aren’t really about what an author needs but an addition to the intelligent conversation surrounding books, and social media is a perpetual suck-hole that inhales self-promotion like nitrous oxide.

Gee, this makes me realize I haven’t read a single memoir since Have a Nice Day by the pro wrestler Mankind.