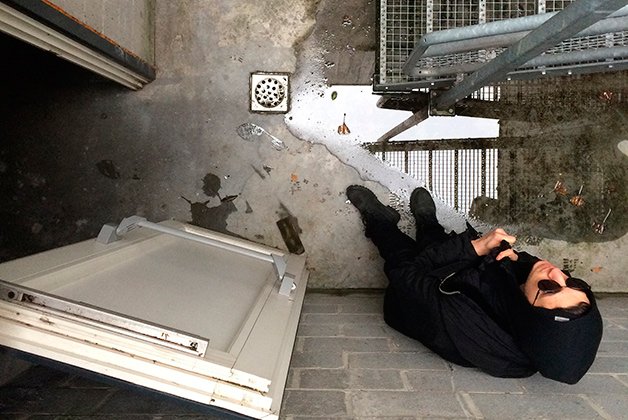 Los Angeles-born DJ/producer Shlohmo (aka Henry Laufer) specializes in hazy lo-fi soundscapes that frequently cross-pollinate with sensual R&B influences. His 2011 debut LP, Bad Vibes, paired abstract hip-hop rhythms with dense walls of distortion and delicately melancholy synth melodies, but his recent work has been more traditionally song-based – he’s been actively collaborating with vocalists like Banks, How to Dress Well and Jeremih. Plus, he continues to churn out a steady stream of club-friendly remixes and bootlegs. Shlohmo plays the Opera House (735 Queen East), Saturday (May 3), 10 pm.

You’ve been working with more singers lately. Is that an indication of where you’d like to see your career going?

Not really. It’s fun to make shit with other people sometimes. But I think I’ll always prefer to work alone.

What were the biggest differences between working with Banks, How to Dress Well and Jeremih?

Working with people is always different. I try to find common ground in our respective sounds and work from there. What you’re trying to get out of the other artist’s performance changes depending on who you’re working with.

Do you wish you could spend more time in the studio and less on the road?

Where is home these days, and do you think that has much impact on your work?

Los Angeles is home right now. Location has somewhat of an impact on my music, but it always has to come from this place where I’m zoning everything out, and that zone isn’t necessarily location-specific.

How would you like to see your live show evolve? Or is it already where you want it to be?

I want to have enough time to be able to write an album and fully translate it to a live band. Not on some bullshit fusion shit: I would want it to be really fucking heavy.

I came across an interview where you said “exposure makes me nervous.” What did you mean?