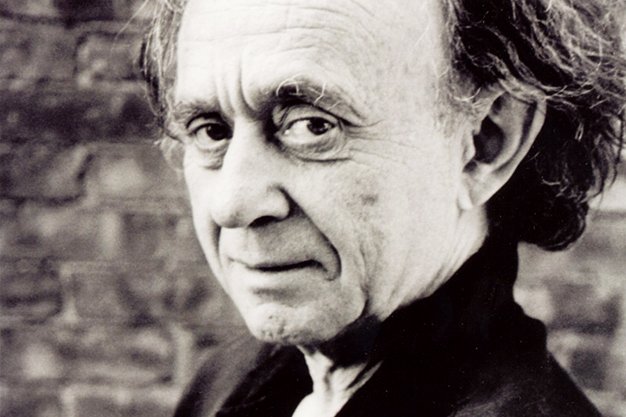 Iconic documentary filmmaker Frederick Wiseman’s (Titicut Follies, At Berkeley) National Gallery is his first doc not made in America. Focusing on the London, UK, museum’s works of art, Wiseman stresses how paintings tell stories and what they say about human existence.

How do you prepare for a shoot?

There’s no prep. The shooting is the research because nothing is ever the same. I don’t stage anything. All I try to do in advance is to get a sense of the day-to-day activity of a place.

I’m making a movie that’s linear about painting, which is not linear: you look at a painting all at once. You read a poem in a matter of minutes. In each case you’re dealing with storytelling. The form is different, but the issues are the same: character, point of view, passage of time – particularly the panels of medieval paintings.

How do you film a painting?

Documentaries have blown up as a form. Why do you think that is?

One of the clichés is access to equipment. Digital equipment is cheaper, so more docs are being made. Whether more good docs are being made is another matter. People think all you have to do is point the camera and shoot. We’re also in a period where most fiction movies are terrible. People are waking up to the fact that docs can be dramatic and funny. It’s not like it’s your mother forcing you to take Ex-Lax because it’s good for you.

What’s your take on documentary filmmakers like Michael Moore who insert themselves and their point of view in a pic?

It’s preaching to the converted. I don’t like to be told what to think.

Some might say you’re too neutral in your approach.

I do have a point of view, but it’s a complicated view. I like paradox. I like irony. I like complexity. I like ambiguity. It’s not simply an expression of personal preference. It’s what I find.