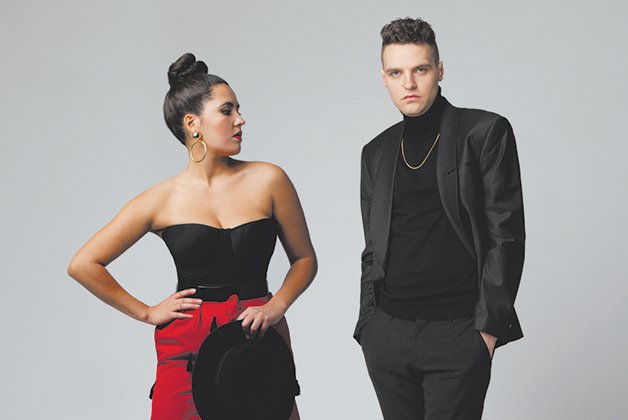 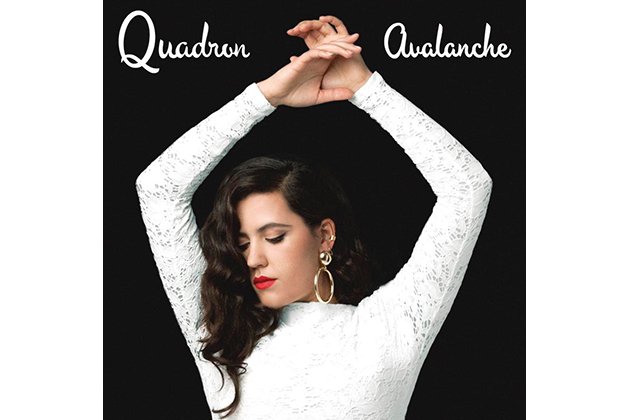 Two things make Quadron’s second album impossible to ignore. First: one-half of the Danish duo (producer Robin Hannibal) is also Toronto singer Mike Milosh’s musical partner in Rhye (who’ve just become red-hot). Second, there’s a Kendrick Lamar feature on Better Off. Turns out, neither is the best thing about the record (though both are fantastic).

Album opener LFT immediately infects you with a funky soul groove, and then singer Coco Karshøj’s deliciously silky voice emerges – striking you with its classic soul and effortless modern breeziness, bringing to mind both Corinne Bailey Rae and Janet Jackson. Karshøj wrote the lyrics, and she and Hannibal collaborated on composition. On Neverland, soft brass arrangements match her just-breathy voice exquisitely, while strings complement her on the title track. On Crush, she sings about how if she could be a bug, she’d let a guy kill her for a taste of his blood. Classic unrequited love song, and Karshøj sells it so well with her sultry authenticity, you’ll swear you’re in the throes of heartbreak, too.