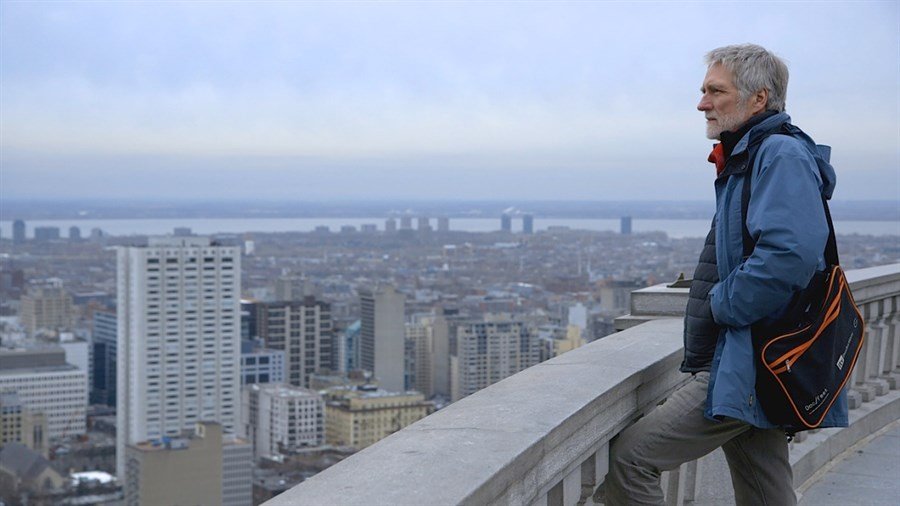 John Walker looks at the history of Quebec’s distinct society in a quietly personal documentary getting a commercial run after premiering at the Hot Docs film festival this past spring.

An anglophone born and raised in Montreal, Walker has a specific perspective on the traditions, Catholic and otherwise, that shaped la belle province’s sense of itself as a perpetually beleaguered minority state.

With context and commentary from fellow directors Denys Arcand and Jacques Godbout, screenwriter Louise Pelletier and critic Paul Warren – speaking in French and English – Walker finds a province (and a nation) struggling to transcend its deeply conservative wiring to build a better future.

I hope we get there.