NOW MagazineFood & DrinkR&D: You probably haven’t had Canadian-Chinese fusion like this

R&D: You probably haven’t had Canadian-Chinese fusion like this 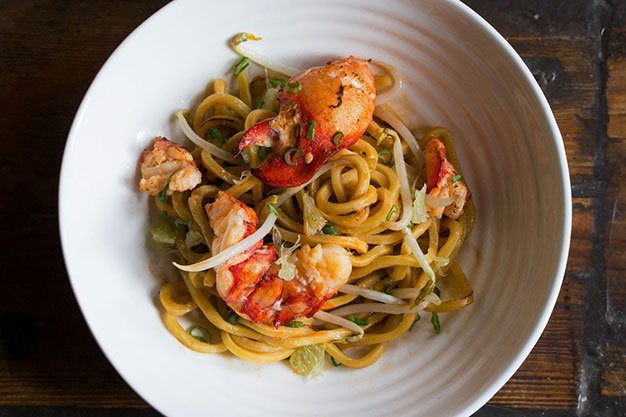 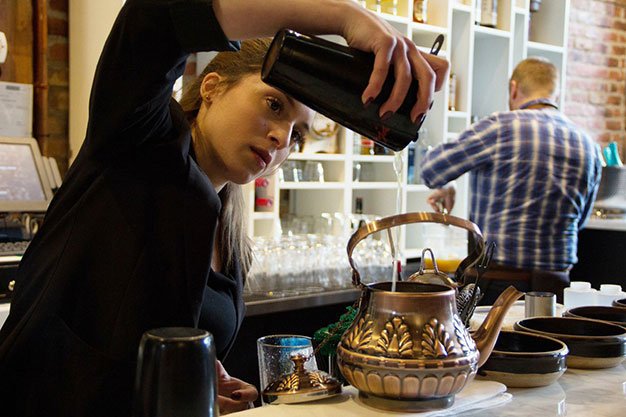 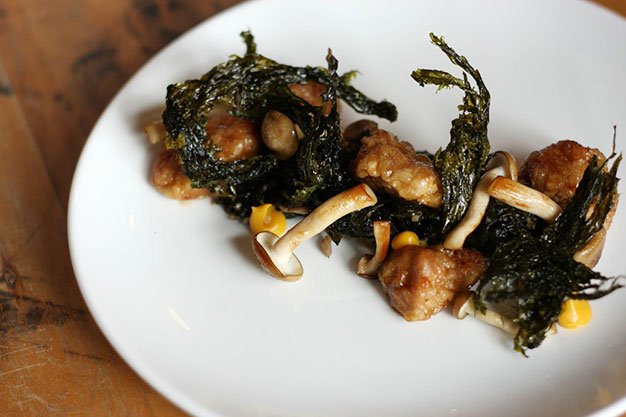 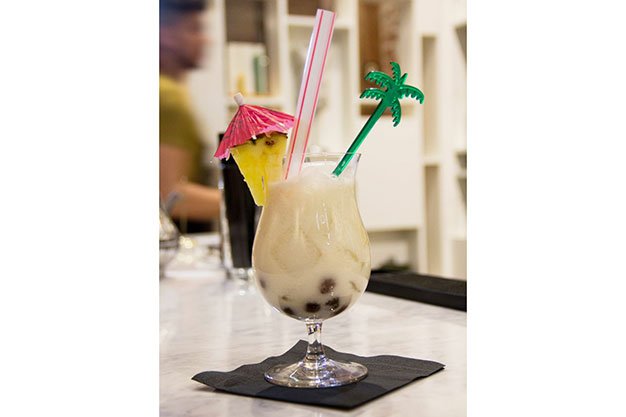 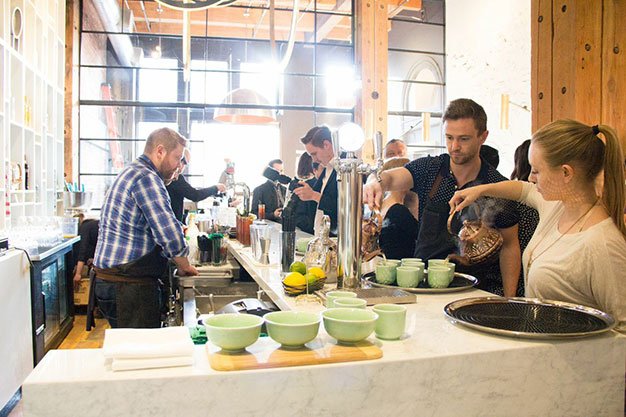 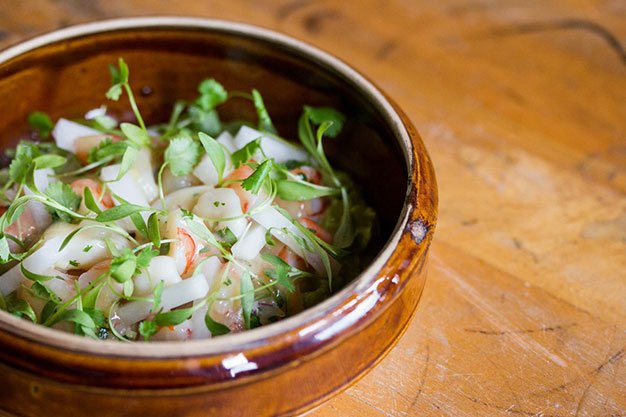 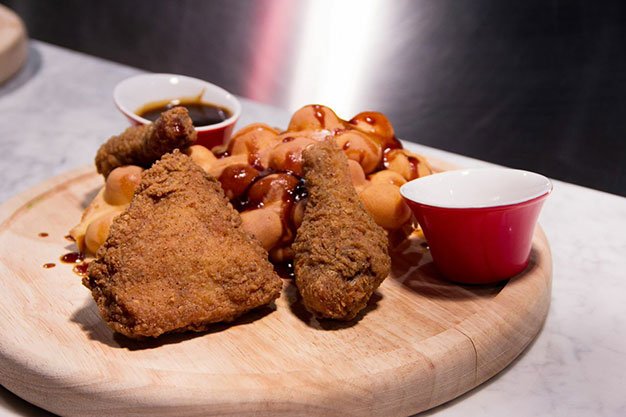 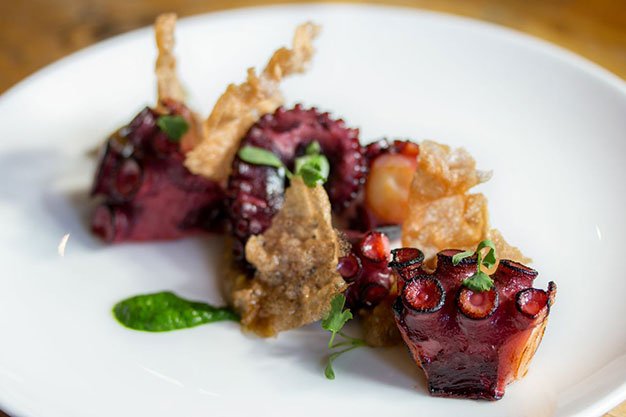 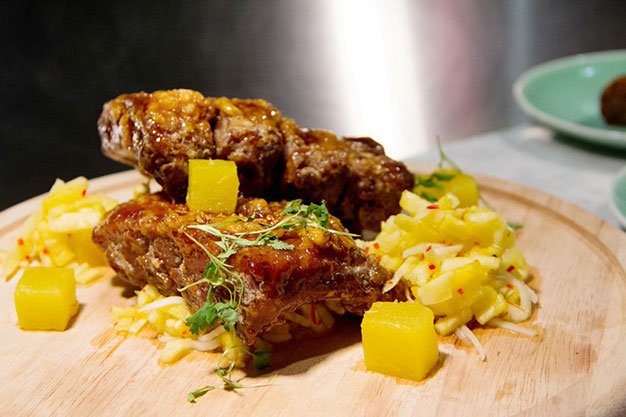 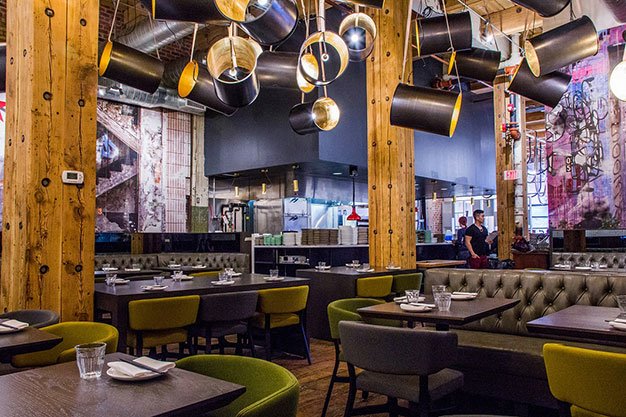 Michelin-starred chef Alvin Leung and MasterChef Canada winner Eric Chong’s new restaurant, R&D, is set to open its doors Tuesday (April 7), and begin taking reservations as early as this weekend. The space, which takes over from Strada 241, promises a blend of Chinese and Canadian food – but nothing like Manchu Wok.

Leung and Chong’s cuisine includes dishes like beef tongue with oysters, Sichuan green sauce and bread and butter pickles ($16), which Leung says is an interpretation on surf and turf, Brussels sprouts with black bean butter and puffed rice ($10) and General Sanders’ chicken (get it?), which is marinated for two days before being deep fried and served with kung pao sauce, Sichuan maple syrup (“I just love maple syrup!” says Leung) and Hong Kong egg waffles ($25).

Inside, a long kitchen splits the front bar from the back dining area. There are a few coveted stools where diners can watch the chefs work, but for those who prefer a more comfortable spot, the dining area offers high-backed banquettes, with seating for 85 across the restaurant. It’s got all the trappings of a cool new restaurant: Exposed brick walls, interesting light fixtures (here, drum like shapes in the back are strewn from the ceiling, diffusing light everywhere) and fancy bartenders sporting denim aprons.

If the music is any indication, which stuck mostly to 90s hits like No Diggity and Whatta Man, R&D will attract young people with money to spare.