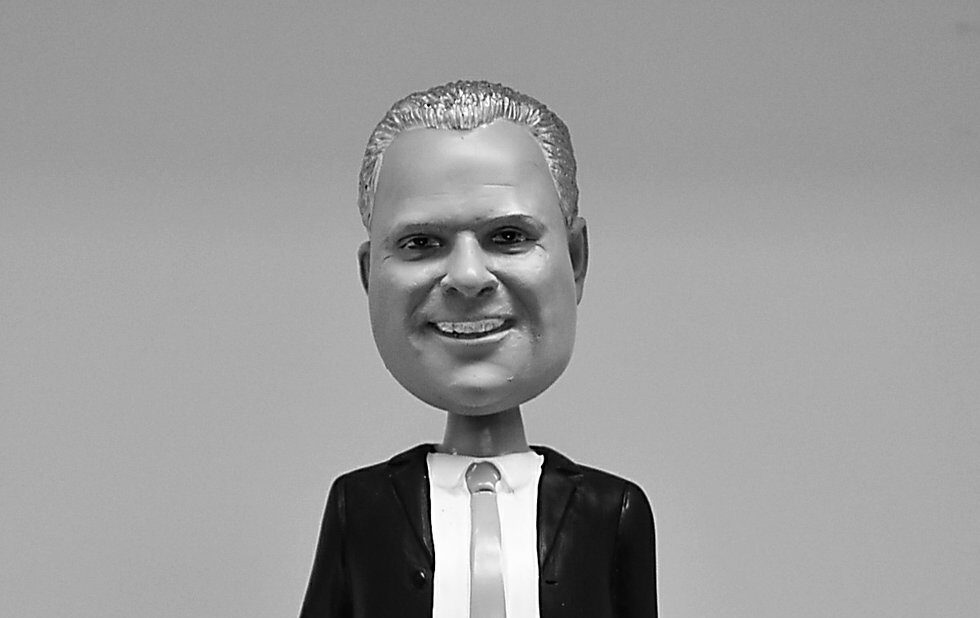 1) “Fuck Islam.” “Go back to China.” “Let’s kick the faggots out of City Hall.” All were statements made in connection with acts of racism or homophobia.

3) Despite a higher than expected 61 per cent voter turnout – and more high-profile visible minority candidates than ever to choose from – the proportion of non-white members of council remains the same as it was 10 years ago, 13 per cent.

4) There’s white privilege and then there’s the entitlement that comes with incumbency 15 candidates out of 44 running for council won with less than 50 per cent of the vote.

6) Former Chow operative Warren Kinsella, the guy who wrote the book on the rise of far-right racism in Canada, essentially chalked up Chow’s election loss to her broken English. He called her a “stammering, yammering deer in the headlights.”

7) Vandalism or hate crimes? Among numerous acts targeting candidates of colour: the office of York South-Weston candidate Lekan Olawoye was trashed the day after its official opening. His and his wife’s cars had their tires slashed.

8) Aside from public transit, issues affecting the city’s most disadvantaged, from child poverty to policing to youth unemployment, barely registered with voters.

9) The fear factor, aka strategic voting, won the day – again.

10) Tony Soprano, Axis of Evil… in the grand scheme, Councillor John Filion’s cracks about private garbage pickup and his opponents in the race were more ill-considered than racist, but they lay bare how much work there’s still to do.