NOW MagazineMusicConcert reviewsCorinna Rose switches things up at the Burdock

Corinna Rose switches things up at the Burdock 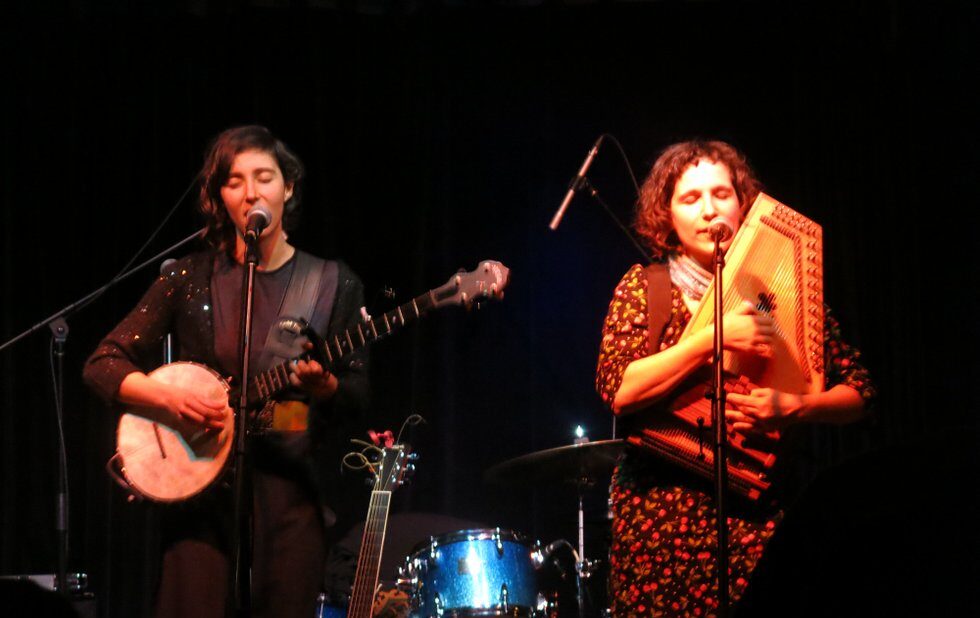 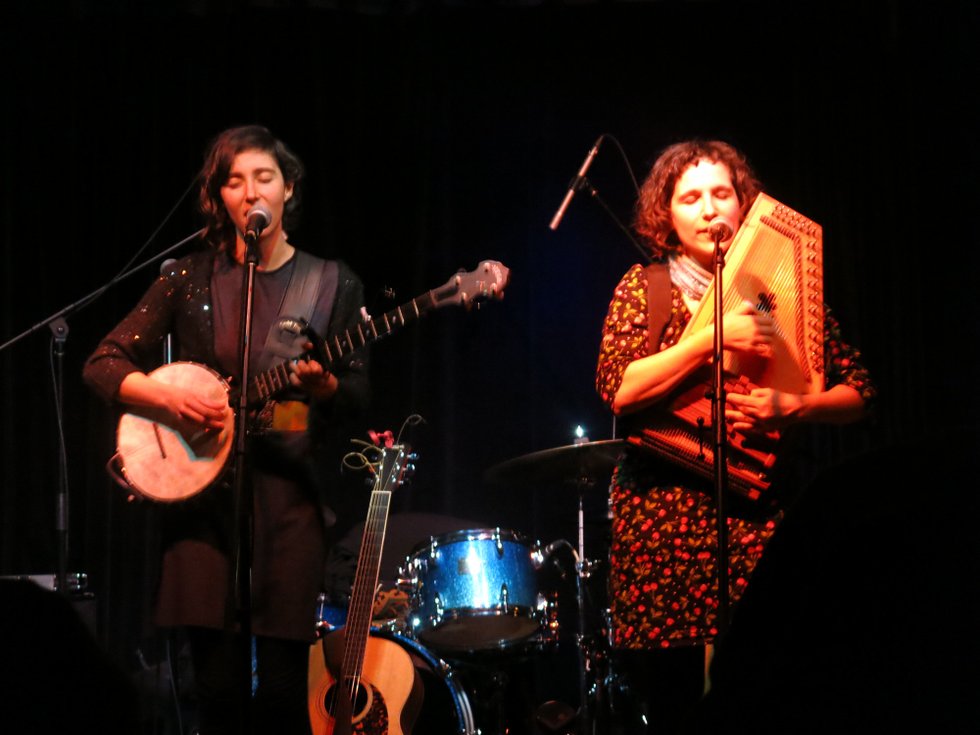 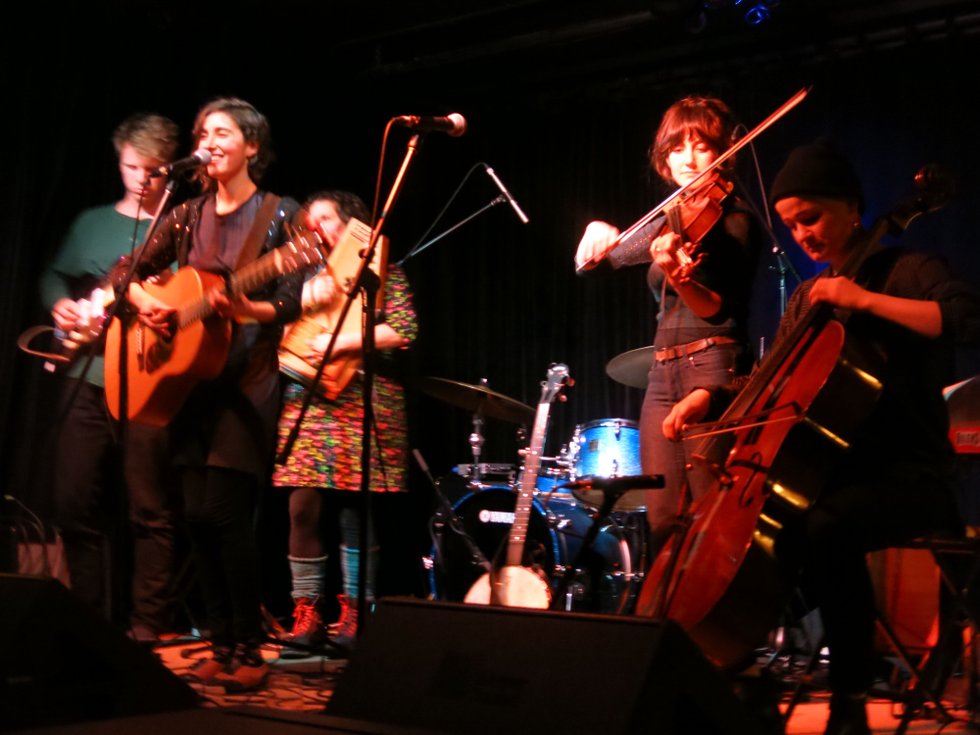 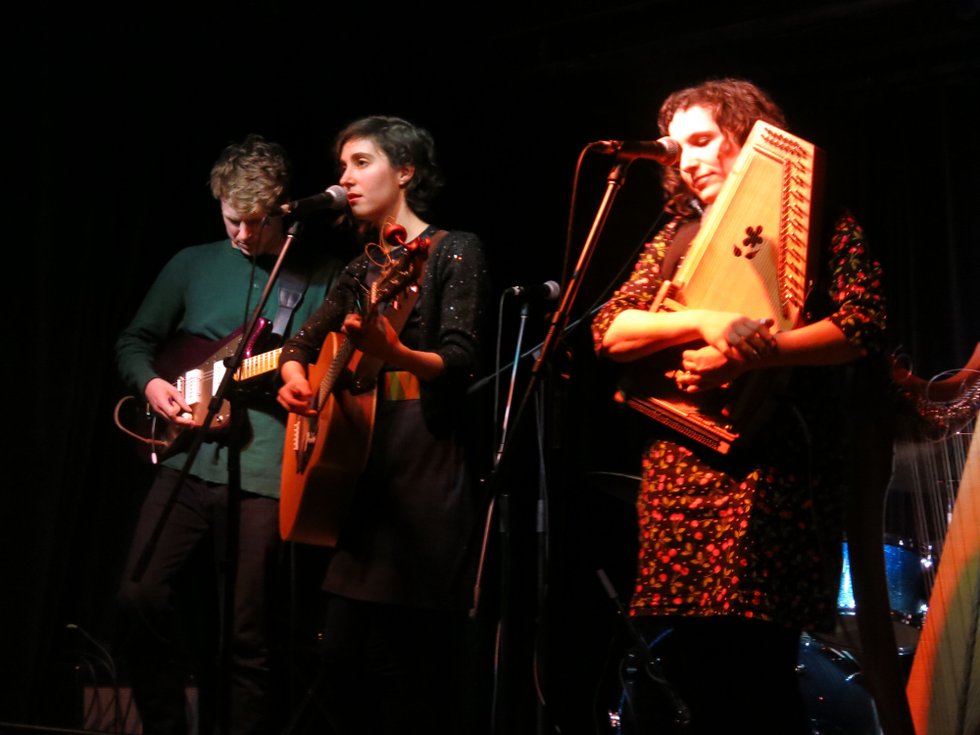 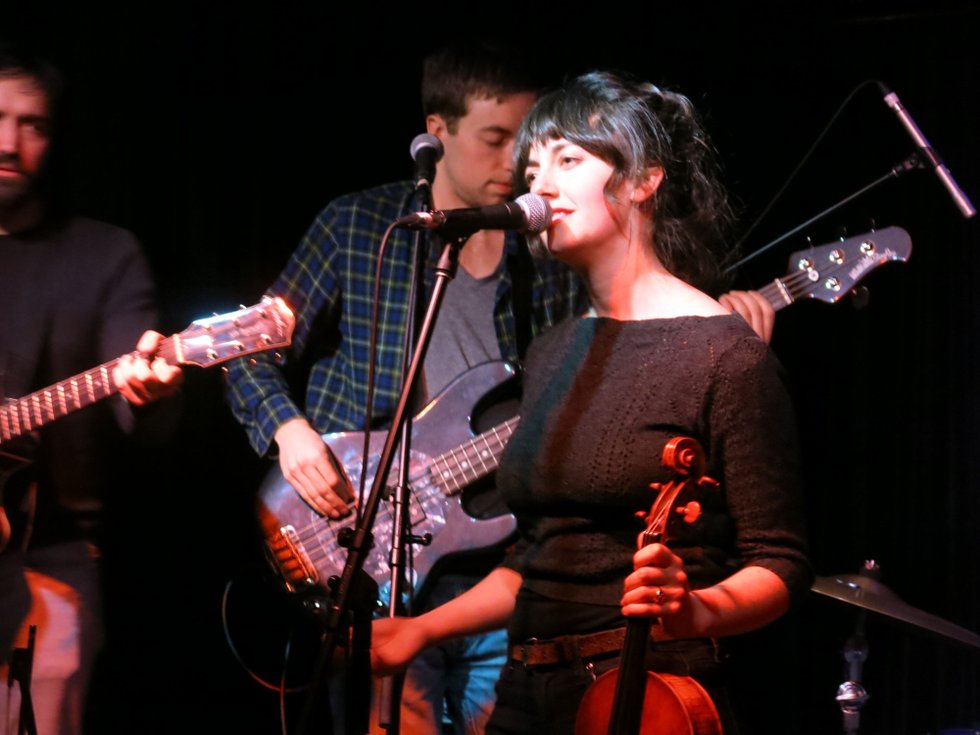 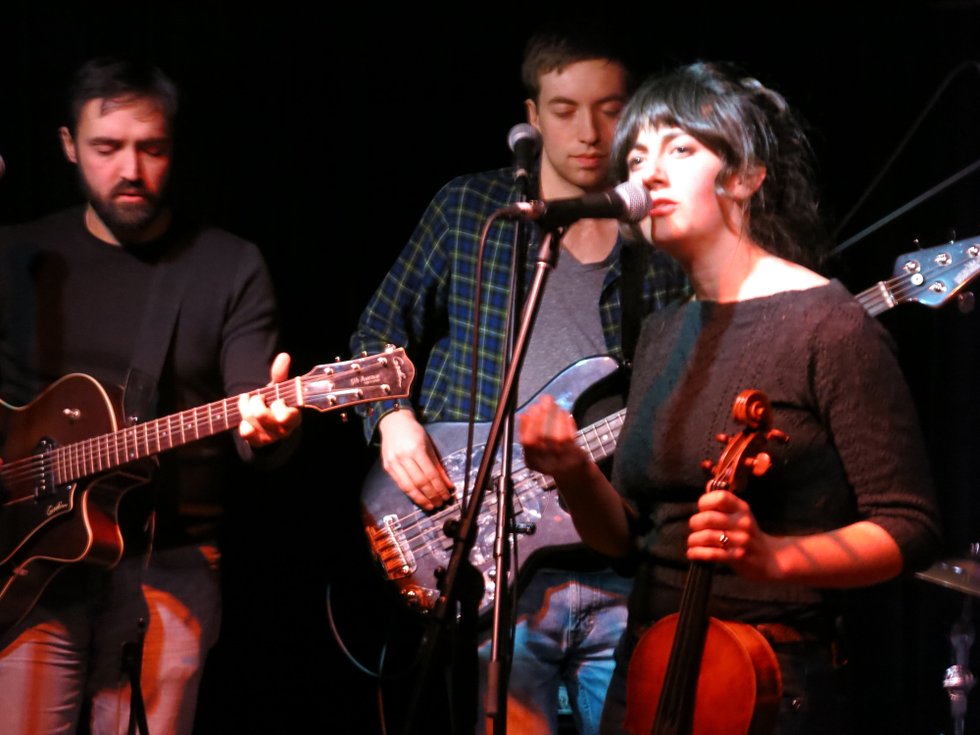 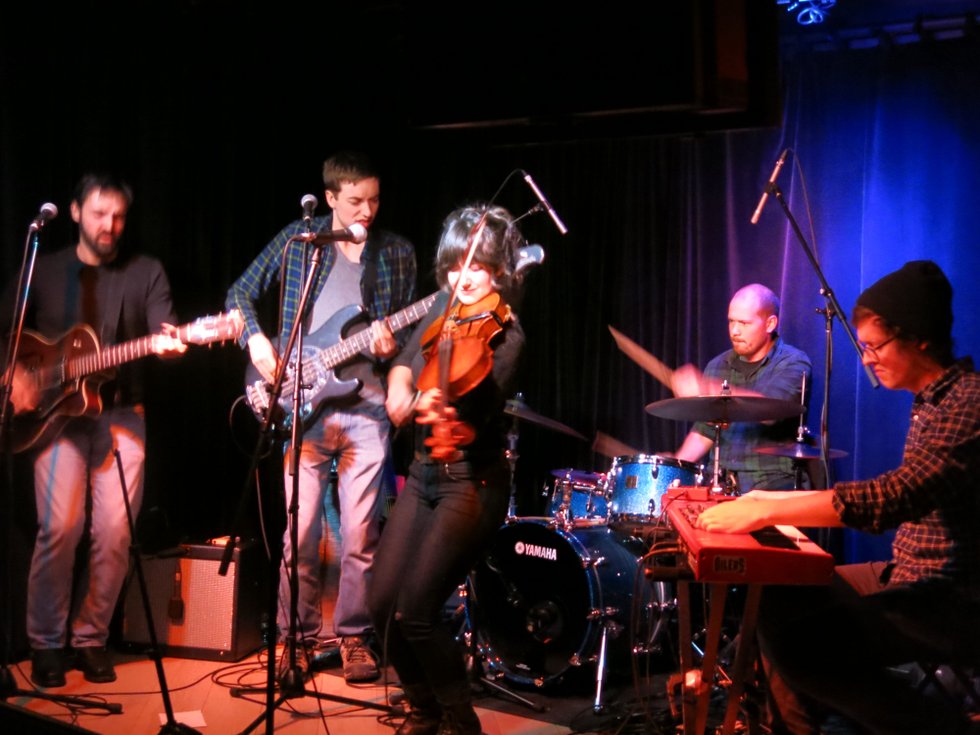 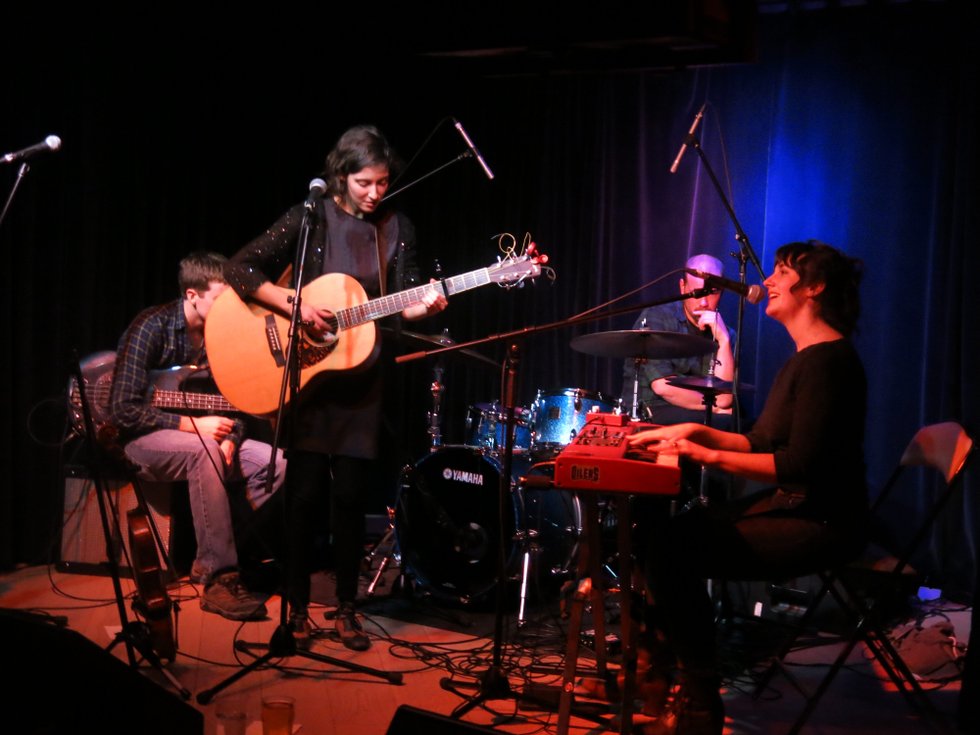 For the belated, sold-out launch for her The Wharf EP, Montreal folk singer Corinna Rose teamed up with Toronto-by-way-of-Montana soul-chamber-folk singer Rachael Cardiello, switching the set orders around so that Cardiello and her Warm Electric Winter band headlined.

That was a good call – the move created a natural build from Rose on banjo and longtime collaborator Leah Dolgoy on autoharp to Cardiello’s “dance party” at the end of the night (Burdock’s concert room was too packed for actual dancing).

Rose and Dolgoy opened with their pretty cover of Hank Williams’ I’m So Lonesome I Could Cry, but things became more interesting after Sam Gleason joined in on inventive, aerial electric guitar. The Wharf has a nod to Mississippi John Hurt (Don’t Fall In Love), but Rose was at her best when she was not trying to be traditional. Her new songs – more open-ended and raw than the rest – and the songs on which Dolgoy switched to folk harp, were the highlights.

Meanwhile, the Viola-wielding Cardiello had the kind of unusual stage presence that was infectiously happy – I’m talking involuntary ear-to-ear smiling. Though the band rocked, Cardiello sounded best when they took it down a notch to allow for playful backup vocal interplay. Her new fuck-you-patriarchy song Bullets was easily the emotional high point of the night, tying Cardiello’s set in with Rose’s Wolf off her new EP both songs address violence against women. The two singers also collaborated on a cover of Adrianne Lenker’s Steamboat.