RAE SPOON at the Holy Oak, Monday, February 29. Rating: NNNN  Rae Spoon is one of the most important musicians working in Canada. 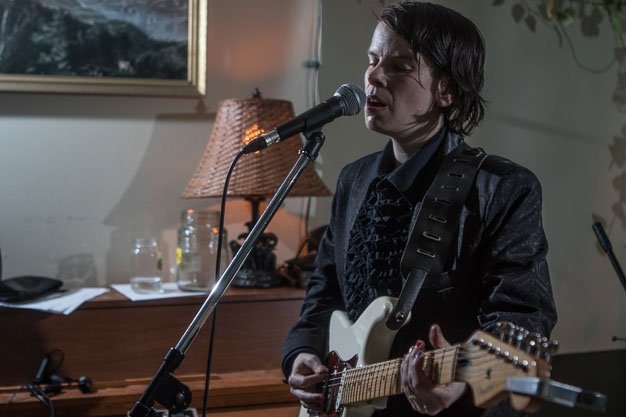 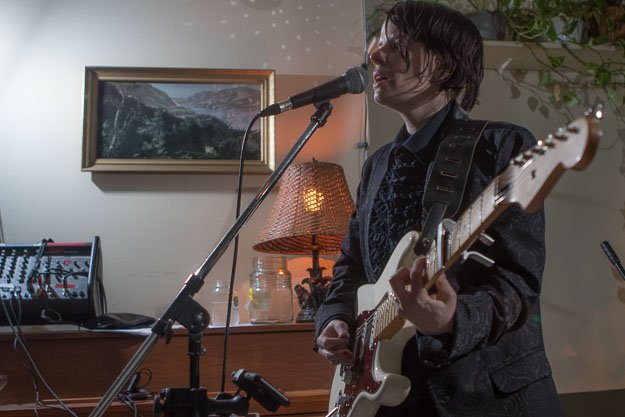 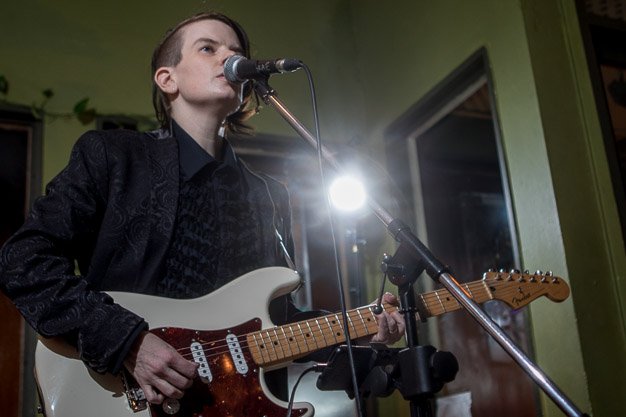 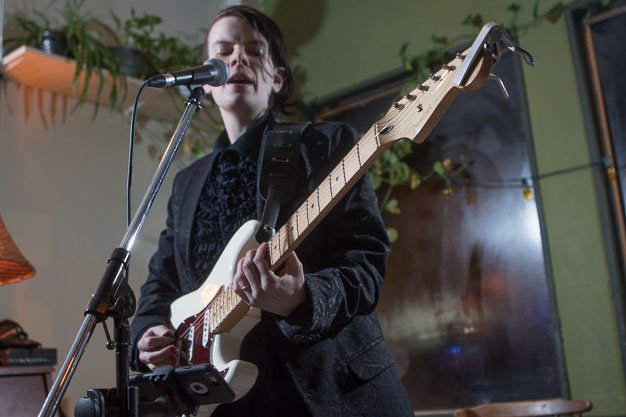 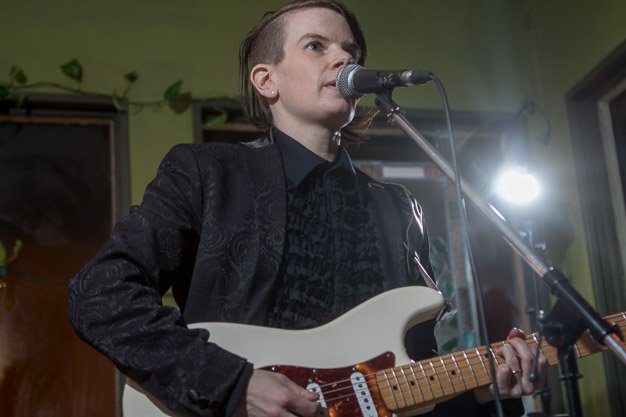 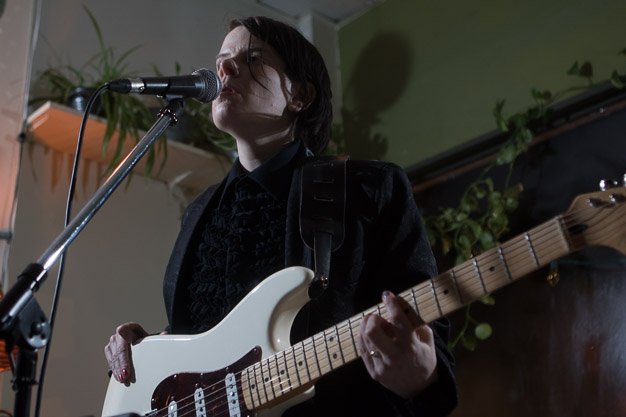 Rae Spoon is one of the most important musicians working in Canada today. No exaggeration.

There are the songs, of course – electronic pop gems infused with heartbreaking melodies, hard-won personal truths and a voice as captivating as the prettiest songbird’s outside your window. But you don’t get the full picture of what the musician, raised in Calgary and now living in Victoria, is all about until you see them live.

At the second of two sold-out release shows at the tiny Holy Oak for new album Armour, the infinitely quotable Spoon peppered the set with incisive yet hilarious anecdotes about gender variance and transgenderism (ahead of standout new tunes Stolen Song and Written Across The Sky), being challenged by the west coast’s upbeatness – “I’m not adaptive to positive thinking” – and wanting to start a flash mob on Parliament Hill in order to get transgender people in the Charter Of Rights – “because we now have a prime minister who responds to flashy media campaigns.”

Their talent is in making the political not only so very human but also lighthearted. Same goes for Spoon’s songs – and there’s not a single stinker on Armour, which they played in full – which have a melancholic edge yet leave you feeling uplifted and with an urge to dance. Those melodies and that voice transcended the minimal set-up, canned backing tracks and not so crisp sound mix. (Hearing Spoon with a full band would be a dream come true.)

And so you leave not filled by anger at the injustices that still remain in the world, but nourished by the awareness that people like Spoon exist, doing outstanding, important work in the most entertaining and listenable of ways.