Raekwon - Fly International Luxurious ArtIce H2ORaekwon's foray into luxury rap is, weirdly, one of his least fun and most. 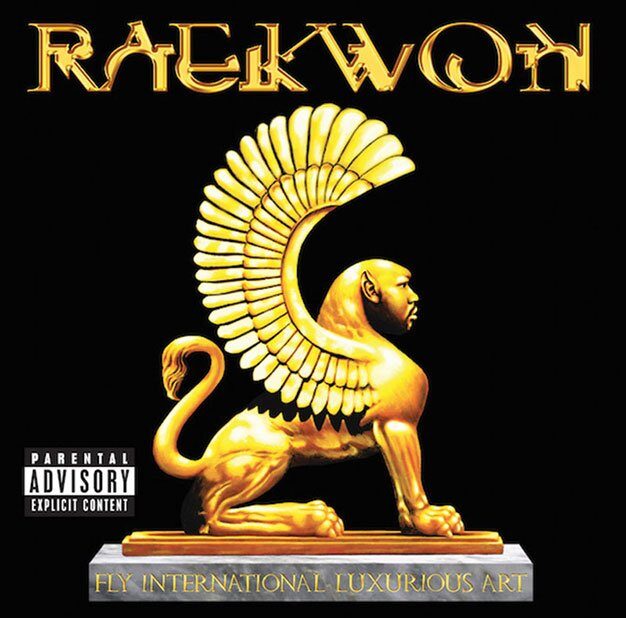 Raekwon’s foray into luxury rap is, weirdly, one of his least fun and most forgettable records.

After an intro skit in which a flustered female customs agent pleads for attention from the well-travelled Chef (who will not stop babbling Rain Man-style about high-end brands and exotic locales), 4 In The Morning promises that this will be a classic Rae LP. Ghostface Killah swoops in to inject the catchy if loping beat with his customary spark after Raekwon does his intricate NYC gangster/drug world narrative rhyming thing like no one else can.

I Got Money has a similar vibe: a cool, laid-back beat and Rae going in with gusto. Yet the feature here, by A$AP Rocky, is dense but surprisingly measured and unremarkable. Maybe Rocky had a sixth sense about the whole record, because as it unfolds (with appearances by French Montana, Busta Rhymes, 2 Chainz, Snoop Dogg, Estelle, Rick Ross and more), FILA plods along with barely any spirit.

Again, Rae is prepped and, in his own focused, deliberate way, amped, but the production and arrangements are generally uninspired.