NOW MagazineNewsRaise Your Arms and Twist, Documentary of NMB48

Raise Your Arms and Twist, Documentary of NMB48 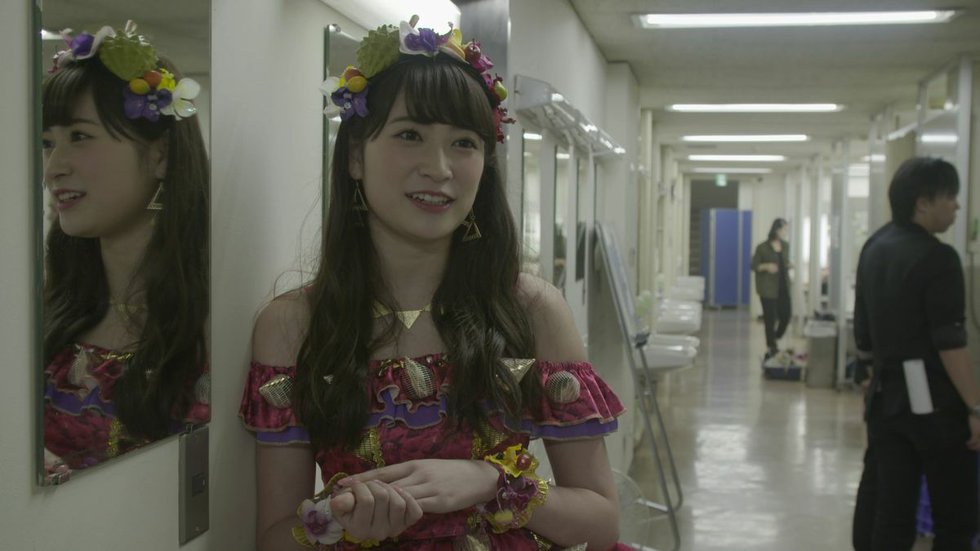 Hundreds of young Japanese women compete against each other to become the country’s top pop idols in this so-bizarre-it-must-be-seen doc.

The NMB48 is the name of a group of singer/dancers, each of whom hopes to make a superstar Senbatsu team and record a video that could earn them endorsement deals, suggestive men’s magazine photo spreads and temporary fame.

There’s no analysis of how or why this phenom emerged. And director Atsushi Funahashi doesn’t question how men run everything and form the bulk of the pop stars’ fan base. (They line up for an eight-second handshake with their fave idols.)

But there’s huge drama in the film, especially in the lead-up to the idol “general election.” And the fact that one of the idol hopefuls is a squeaky-voiced lover of Nietzsche just adds to the weird fun.