NOW MagazineNewsRanked ballots could be in place for next election

Ranked ballots could be in place for next election 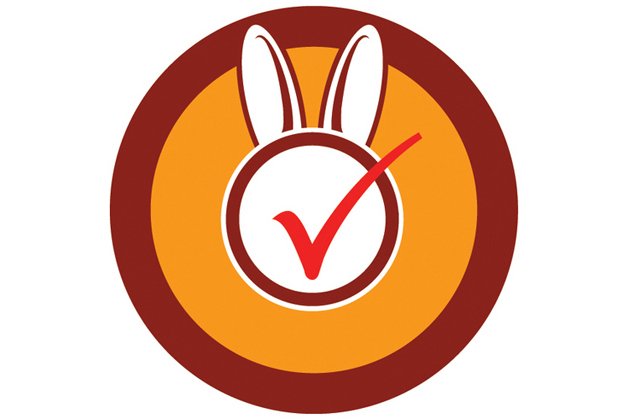 It won’t come in time to save right wing candidates from tearing each other apart in the 2014 mayoral election, but electoral reform could soon be coming to Toronto.

Liberal MPP Mitzie Hunter held a press conference Wednesday morning to announce that she would be introducing a bill that afternoon to allow Torontonians to elect council members using ranked ballots.

“This is something that Toronto city council has asked for,” Hunter said at Queen’s Park. “We can look forward to very strong, engaged local democracy as a result of this bill.”

In June, council voted 26-15 to ask the province to amend legislation to permit ranked ballots. Proponents of the system say it leads to elections that better reflect the will of voters.

Activist Dave Meslin, who joined Hunter at the announcement, said the current mayoral campaign provided ample evidence as to why change is needed. The field is already crowded conservative contenders like John Tory, Karen Stintz, and Mayor Rob Ford, and many speculate that vote splitting on the right will hand victory to any credible left-wing challenger.

Under a ranked system (also known as instant run-off voting), voters use a single ballot to rate candidates in the order of their preference. If no candidate wins a majority of votes, then the candidates who received the least support are eliminated and voters who ranked those candidates first have their votes transferred to their next highest preference. The tabulation process continues until one candidate is allocated majority of votes.

Because electors choose multiple candidates, vote splitting is completely eliminated, Meslin said. Not only that, but no one is elected with less than 50 per cent of the vote. (In 2010, council members were elected with support as low as 19 per cent.)

Campaigns are also less likely to go negative because politicians need to endear themselves to opponents’ supporters in the hope of becoming their second choice.

“It solves all those problems in one bill,” Meslin said, noting that councillors and pundits across the political spectrum have shown support for instant runoffs.

Hunter’s legislation, officially titled the Toronto Ranked Ballot Elections Act, will be debated on March 6, pre-empting a similar piece of legislation the NDP introduced this week. If passed it would take effect on January 1, 2015, at which point council would be allowed to pass a by-law changing the system for the 2018 municipal election.

By next year however there will be a new slate of councillors, and it’s unclear if they will be as supportive of the idea as their predecessors.

Timing is also tight: Hunter’s bill could be a casualty if the Liberals’ minority government is toppled this spring. Bills typically take weeks if not months to win royal assent, and an election could be triggered if the opposition fails to support the Liberal budget, which is expected to be tabled in late March or early April.

Councillor Joe Mihevc, who was also at the announcement, was optimistic the proposal will become law, however, and that the more residents learn about it the more enthusiastic they will be. He said the city owes Meslin a debt of gratitude for his “inspiring activism” on the issue over the past few years.

“The whole dynamic of politics will change in the city of Toronto if this initiative goes forward,” Mihevc said. “This is a grand opportunity to renew democracy.”