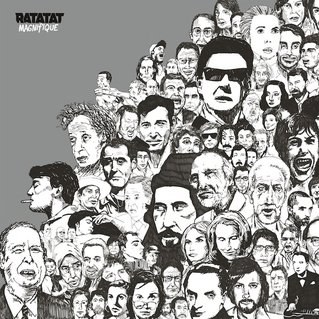 Some criticize Ratatat for sticking too closely to their stock in trade of electric guitar hooks, psychedelic synthesizer loops and plush beats. The Brooklyn instrumental duo’s fifth album – their first in five years – stays true to the formula while also bringing a fresh tone and mood. Unlike 2010’s LP4, which is rampant with squealing guitars and experimental outbursts, there’s a lightness to Magnifique.

Songs are summery and bright, a more apt soundtrack to a road trip across Prince Edward County than to a night at an underground club. The breeziest track, Supreme, centred around a whirling steel guitar riff, is like drinking a tropical libation poolside. The album climaxes with I Will Return, a cover of Springwater’s soft-rock 1971 song. Although Ratatat’s version lacks the jubilant glow of the original, it has its own sonic beauty and caps off the band’s warmest record yet.