A tribute to Ray Jessel

Canadian composer was known as "the millennium Noel Coward" 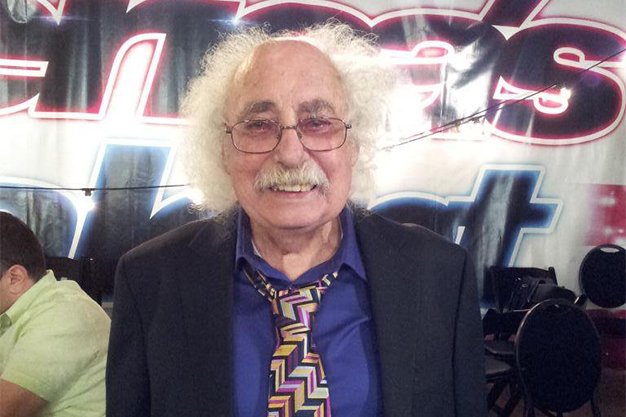 The late Canadian composer known as “the millennium Noel Coward” is the subject of a tribute concert on Monday (November 30) at the Performing Arts Lodge (110 the Esplanade).