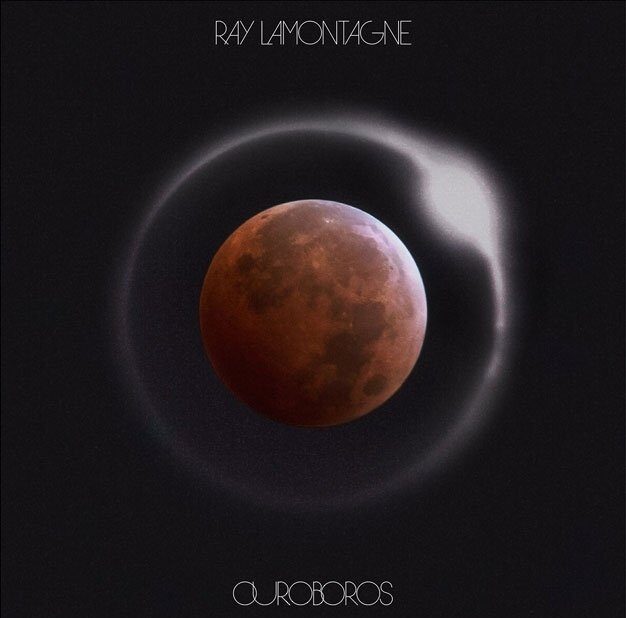 The cover of Ray LaMontagne’s sixth album shows one celestial body eclipsing another. It’s an apt visual: Ouroboros is worlds away from the Americana LaMontagne started out playing, in the far reaches of a more psychedelic galaxy.

Produced by My Morning Jacket’s Jim James, it channels a spacey, atmospheric 60s and 70s full of shimmering haze. But while James’s production is brilliant – he’s deft at creating compelling ambience – atmosphere alone can’t make a great rock album. In fact, if it weren’t for the production, Ouroboros might fall apart. Only about half of the songs captivate the others could be used as sleep aids. This is frustrating, because the strong songs are fantastic. The lesser ones suffer from too much washed-out dreaminess.

Opening track Homecoming is a nearly nine-minute slog of Simon & Garfunkel-indebted space folk, infuriatingly devoid of dynamics. But two of the best tracks follow: Hey, No Pressure swaggers with sweltering 70s pseudo-funk, and The Changing Man is Sabbath-inspired stoner metal and 60s sunshine, culminating in a raucous squall of cymbal splashes that feels like planets colliding. In My Own Way is another yawn, but it almost saves itself with a blissed-out, overdriven ending. A Murmuration Of Starlings – the most precious song title ever – is a pleasant, forgettable instrumental.

It’s not until Wouldn’t It Make A Lovely Photograph that things come full circle. The closing song perfectly ties LaMontagne’s rootsy beginnings to this psychedelic phase, combining cosmic Laurel Canyon vibes with artful songwriting. When he yells, “You’re never gonna hear this song on the radio,” he’s right. Which is too bad.