NOW MagazineMusicReal talk about racism in the Toronto music scene

Real talk about racism in the Toronto music scene

11 diverse voices from the community sound off 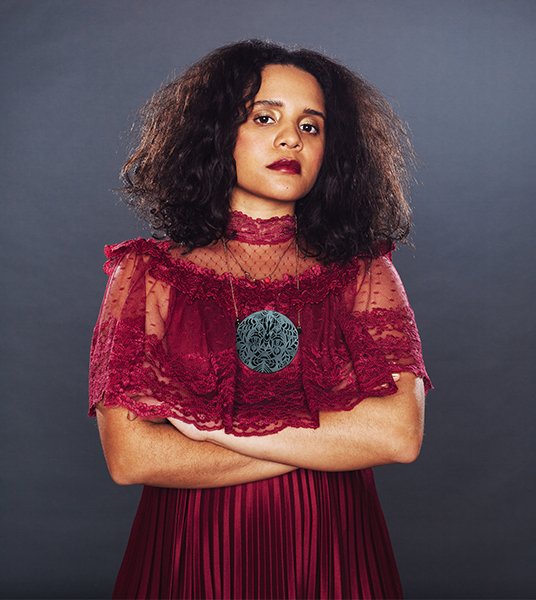 In late November, part of Toronto’s music community packed itself tightly into the Music Gallery for the panel Music: Racism, Power And Privilege 101, about racism in the indie music scene. Dozens of latecomers were turned away after the venue reached capacity, and a thousand others watched the proceedings on their computers via a live stream on chartattack.com. In the midst of the Viet Cong band name controversy, interest in the topic was high.

What started out as a gentle primer led by organizer, moderator and local musician April Aliermo about concepts like white privilege, cultural appropriation and what is and isn’t racist (the six panellists took turns answering questions submitted online by the public in advance) shifted toward a much more heated, emotional place, particularly after we found out there wasn’t time for a question-and-answer period.

A feeling of frustration swept the room. The panellists were making valuable points – like Alaska B’s distinction between using your voice to punch up “like a good comedian” rather than punch down “like a bully” – but hadn’t we all gathered to talk? A few bolder members of the audience stood up. Why was an insensitive Calgary rock band still getting so much attention? wondered one person. Where were the panellists representing genres like hip-hop, reggae music or soca? another asked.

There was so much more to say, but no chance to say it. A lot of voices had gone unheard, as they have for many decades. As we headed back into the cold, the air was thick with disappointment that became all the more palpable when a small group of friends and I followed through on Aliermo’s open invitation for attendees to gather at a nearby bar to keep conversation going, only to discover we were the only ones who had.

In the days that followed, the idea of making this kind of panel a monthly series got tossed around. But few people have the time or resources, so that hasn’t happened. #OscarsSoWhite and #JournalismSoWhite certainly have happened, though, and reflect the same issues at play in other fields. This cover story is our small attempt to continue the conversation at a local level and hopefully beyond. The goal is to give a platform to some of the voices that rarely get heard. We are grateful to the 11 people who talked frankly and personally about their experiences and perspectives.

Other ways to keep the conversation going? Use the hashtag #racisminmusic, and email address racisminmusic@nowtoronto.com to share your stories. If you’re a BIPOC (black, indigenous, people of colour) writer or musician, we want more of you in our music section – reach out to carlag@nowtoronto.com.

Check out the Toronto Public Library’s Before The 6ix panel on February 10 about Toronto’s pre-Drake music trailblazers. Head to Harbourfront Centre’s Kuumba Festival (February 5-7) for spoken word, comedy and music performances that explore what it means to be black in the 21st century. On February 20, the Music Gallery’s The New Black: Challenging Musical Tropes panel is a must-see.

Don’t forget: We want to hear your stories and perspectives on racism in your music scene, whether it’s in Toronto or not. Comment, email, tweet, share this story – all of it, using the hashtag #racisminmusic and the email address racisminmusic@nowtoronto.com.

Most popular stories of 2016 racism Racism in Music