Ecoholic Q: Real holiday tree or fake, which is greener?

Real trees are more environmentally-friendly than plastic in the long run, but they may also be sprayed with soon-to-be-banned pesticides that are harming bees 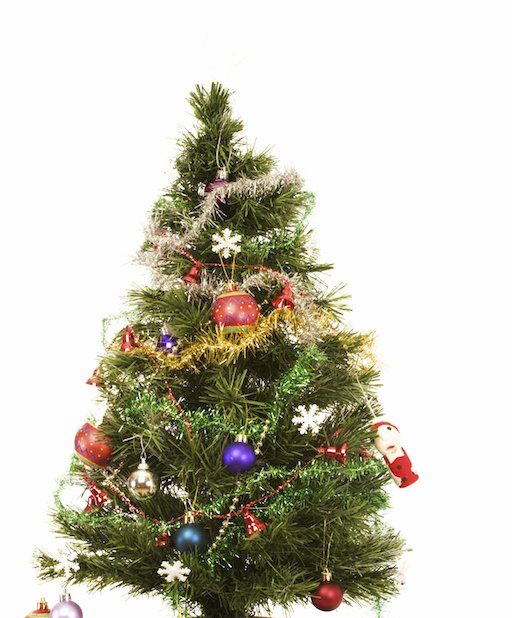 If you’re still getting in egg nog-fueled arguments over what’s greener plastic or real Christmas trees, let me settle it for you: real trees beat plastic – nine times out of 10.

Plastic trees may be reusable year after year, but that’s about where their advantage ends.

Fake trees are made with either the dodgiest of plastics – vinyl/PVC, which can shed lead dust, or safer but equally problematic petroleum-derived polyethelene. Most are also manufactured in coal-fueled factories 10,000 kilometres away from your living room under less than ideal environmental and labour conditions.

Meanwhile, real trees are, for many Canadians, mostly locally sourced. Some of this city’s biggest suppliers are under a 100 kilometers away from Toronto. Tree farms also, you know, do what trees do – store carbon, release oxygen, filter the air, stabilize soil, provide habitat for wildlife, all, typically, on marginal land.

One study that compared the life cycle impacts of plastic vs real trees found plastic trees only win out if you keep them for 20-plus years (which most people don’t). Plus, the study didn’t take into account the fact that places like Toronto compost real trees into mulch.

The one big qualm about the real thing, however, is that like a lot of things grown on the farm, Christmas trees can be sprayed with some pretty nasty chems. If you’re hauling a real tree home this holiday season, you may be decking out your pad with a host of soon-to-be illegal pesticides, including some bee-harming neonics.

It was several years back, in fact, that Health Canada gave Christmas tree farmers until the end of this year to phase out the use of diazonon, a carcinogenic pesticide so toxic to birds, bees and other insects that it’s been banned from law and garden used since 2004.

While many farms are already using alternatives, some of those are turning out to be equally troublesome. Case in point: imidacloprid, from the contentious neonic family of insecticides linked to declining bee populations, on which the feds announced a proposed ban last month.

Beyond their impact to pollinators, the David Suzuki Foundation’s Louise Hénault-Ethier says the insecticide has led to the widespread contamination of surface water around farms. Health Canada is giving farmers up to five years before it has to be fully phased out.

But even if your tree is imidacloprid and diazinon-free, Henault-Ethier says many Christmas tree farmers are still using the world’s most common weed killer, glyphosate – AKA Roundup – which, like diazinon, has been classified as probably carcinogenic to humans.

At this point, no Christmas tree producer is officially certified organic in Canada, but a handful of growers say they stay away from chemicals. Best to ask questions before you drag any tree into your home. The Martin Dorion tree farm has been free of chemical pesticides and fertilizers for four generations and counting. You can score some at the Bob Rumball Centre for the Deaf and at Lakeshore East and Leslie.