NOW MagazineNewsReasonable Doubt: What is openness in adoption?

Reasonable Doubt: What is openness in adoption? 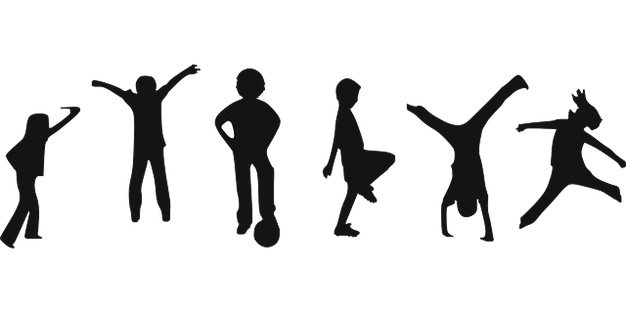 Not so long ago, when a child was adopted, he or she gave up their last name, gained new parents and a new, hopeful future at the same time, they had their biological connections severed and a door locked on their past. Parents ceased to be parents and brothers and sisters stopped being siblings. The thinking was, I assume, that you had to lose the prior family in order to properly settle down and bond with the new. More often than not as countless stories tell us, however, children worried about the families that they’d lost, spent decades searching for them and sometimes imagined that they were someone that they had never been. The law of adoption, while still a work in progress, has come a long way.

Aside from inter-family adoptions (step-parents or grandparents, for example) a large proportion of adoptions consist of crown Wards (children in the care of a Children’s Aid Society) who historically had to have access to their biological family terminated in order to be placed for adoption. Once a determination was made that a child could not return to the care of his or her biological family and needed to remain in the care of the Society, it was very difficult to obtain an order for access to the child. An access order, if granted, effectively ensured that the child never obtained what we often refer to as a “forever family” and instead remained in foster care for the remainder of their childhood. This changed with amendments to the Child and Family Services Act in 2011.

So what is openness? It’s not intended to be access. Legally, pursuant to the provisions of s. 136 of the Child and Family Services Act, an openness order is one which is made for purposes of “facilitating communication or maintaining a relationship” between a child and a birth relative or a person with whom the child has a significant relationship or emotional tie. Under s. 49.1 (2) of the Child and Family Services Act, General Regulation, openness includes “written, verbal or face to face contact or communication,” which may be direct or indirect and can include identifying or non-identifying information. Such contact may be ongoing or episodic.

From my perspective, one of the positive effects of the above amendments is to create a world where an often disadvantaged, older child can have the benefit of a secure, supportive and loving forever adoptive family while not having to lose all contact or knowledge of the biological family who was unable to provide them with long term care.

These are laudable goals, but as with most things in life, the devil is in the details. The most significant detail is in an adjustment in attitude on the part of adoptive parents, biological parents and the Children’s Aid Societies who will ultimately play a large role in facilitating these orders. What is required, in my view, is a generous adoptive parent, secure enough in their role to allow their new child a measure of continued contact with their old family – not an easy thing to achieve. In return, there needs to be recognition from the biological family, that the privilege of continued contact or information regarding the child they could not raise requires them to accept a back seat role in their child’s life to the person who can provide them with a stability that they could not.

In my experience thus far in the process, the above has been a difficult balancing act. To fail to achieve the balance, is to undermine the long term success of the placement, lead to a breakdown in the new relationship and a return of the child to foster care. Hopefully with time, and by ensuring that appropriate emotional supports are put in place for the child and both adoptive and biological parents, we’ll get the balance right, and make what was once considered impossible for an older child in foster care, possible.