Reasonable Doubt: are some lives worth more than others?

Are some lives worth more than others? In. 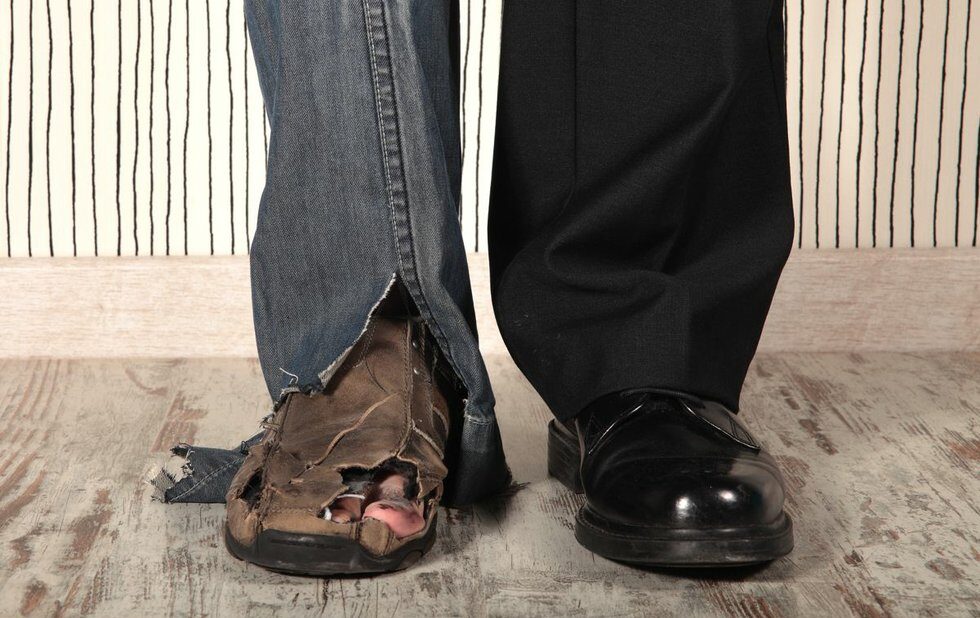 Are some lives worth more than others?

In some areas of the law, yes. Women, as a matter of principle, often receive less compensation than men in serious personal injury lawsuits. Poor people generally receive less than wealthy or middle class people. Some lives are literally worth millions of dollars less than others. Why?

In tort law, the purpose of compensation is to make the wronged person whole again. In other words, you must compensate them for what they have actually lost. The reality is, when it comes to income, some people have more to lose than others.

There are undoubtedly divides in Canada along lines of class, race and gender when it comes to participation in the economy and earning power. In other words, men usually earn more than women (approximately 26.5 per cent more). People of some ethnicities generally earn more than members of other races (in some cases, as much as 18 per cent more). People from low-income families generally earn less than people from wealthy families.

Being a woman is often considered a negative contingency. That’s because statistically speaking, women generally earn less than men throughout their careers and have a weaker attachment to the workforce.

For child victims of serious personal injuries, the court looks at what their parents do for a living in order to predict what their future career might be. The apple does not fall far from the tree, so the thinking goes. If your parents are wealthy business people, then generally your earning potential is thought to be greater than someone whose parents are electricians.

Consider two examples of child victims with the same serious injuries that have rendered them unemployable for the remainder of their lives. Jane lives in northern Ontario. Her father is on disability for a work injury and her mother works at the local corner store. Neither of her parents have post-secondary education. In comparison, consider Jim who is white, lives in downtown Toronto and has doctors for parents.

Jane and Jim have the same injuries, but their lawsuits are likely worth drastically different amounts of money. Jane, statistically speaking, arguably has a lower ceiling of income earning potential than Jim because her parents have low incomes and are uneducated. She also has the negative contingency of being female. Jane may therefore be “entitled” to one to three million dollars less than Jim for the loss of her entire working life. That’s an enormous difference.

On its face, the idea of awarding women less than men, because of their sex, is unpalatable. It grates against our collective sense of justice and values of equality and merit-based compensation. And it should. But if we are to award people our best estimate of what they have actually lost, then there is no way to ignore Canada’s unequal and unfair distribution of income.

The law puts personal injury lawyers who care about social justice in an awkward position. On the one hand, we could argue that our client’s group membership does not affect her career and earning potential. But that’s unfair to the millions of Canadians butting up against barriers on a daily basis. On the other hand, acknowledging these barriers means acknowledging that some of our clients are entitled to less compensation simply because of who they are. But that is contrary to our overriding duty to advocate for our clients’ best interests and a general sense of fairness.

The fact that tort law values some lives more than others is shocking to many people. But the unequal awards in personal injury actions are not the real problem: they’re a reflection of Canada’s social ills and a clear demonstration and reminder that despite progress, we’re far from a merit-based economy. The real problem is this inequity.