A lack of expert evidence, poorly prepared witnesses and surprise documents – with sexual assault as prevalent as it is, we need to do better 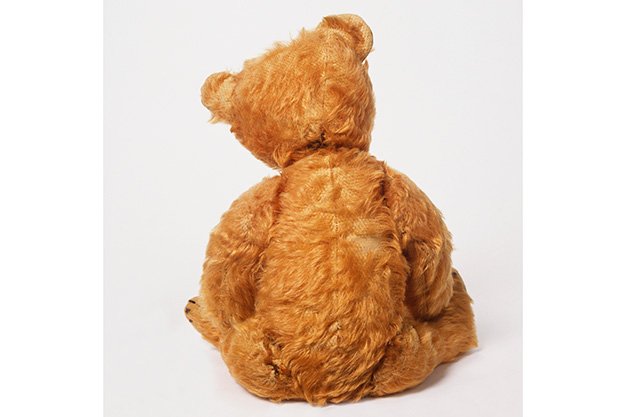 The Ghomeshi allegations and trial have forced Canadians to take a hard look at our persistent sexual assault epidemic and the way our legal system treats survivors. It also had the potential to positively influence our culture of low reporting and even lower conviction rates. Unfortunately, given how the trial played out, it  may have had the opposite effect.

Sexual assault is shockingly common. Approximately one in every three women in Canada has been sexually assaulted. That’s about five women on a bus two or three women in a grocery store line-up. Worse still, few sexual assaults lead to criminal convictions. The YWCA reports that of the roughly 460,000 sexual assaults that occur every year in Canada, 3.3 percent are reported, 1.2 percent lead to criminal charges, and 0.3 percent lead to a conviction.

The criminal justice system involves the full application of the state’s power, often against some of Canada’s most vulnerable populations. That power cannot go unchecked. Accusations, even when they are likely true, need to be challenged and tested for truthfulness before we put someone in jail. Criminal defence lawyers play an essential role in preventing wrongful convictions and testing evidence so that judges or juries can make better decisions.

While still necessary, due process in sexual assault trials can lead to the re-victimization of survivors. Cross-examinations can be long and intense. The defence may try to use untrue stereotypes to argue a witness is not believable. Survivors are often ill-equipped for cross-examination by a skilled lawyer. (For more detail and a chronological description of how a sexual assault charge proceeds through trial, go here.)

The two key attacks on the witnesses in the Ghomeshi trial help illustrate how a sexual assault trial can be a difficult experience for witnesses.

Ghomeshi’s first line of attack was confronting witnesses with their own e-mails that contradicted their testimony. The witnesses did not remember sending some of the e-mails, which did not play well for their reliability.

It is not uncommon in a criminal trial for the defence to surprise witnesses with evidence during cross-examination. The defence does not have a duty to disclose any documents before trial, which means the Crown and its witnesses may not know what evidence the accused has in his possession.

Nevertheless, it is startling that the witnesses had not reviewed the surprise e-mails before trial. Defence lawyers commonly seek out a witness’ prior statements (media interviews, police notes, prior conversations, etc.) and comb over them for inconsistencies to use during cross-examination. Prior inconsistent statements are the low-hanging fruit of a cross-examination.

At a bare minimum, witnesses should review all of their prior statements before trial in order to refresh their memories and be prepared to discuss any potential inconsistencies. It is more common than not to find inconsistencies when the same story is told years apart. Nevertheless, a faulty memory and a lack of preparation can make someone look like a liar.

All witnesses testifying at trial should be carefully prepared, but this is especially the case for survivors of sexual assault. Memories fade over time and trauma affects peoples’ memories. Giving evidence in a courtroom is a stressful experience, especially when you are reliving a traumatic event.

Our legal system failed the witnesses when they were allowed to give testimony in a high profile case against one of Canada’s top lawyers without having been fully prepared. A simple search of sent e-mails would have saved a lot of grief.

Why were the witnesses not fully prepared? Part of the reason is the nature of a Crown prosecutor. Crown prosecutors have a very particular role to play in criminal trials. They represent the state, not the witnesses. They are rightfully forbidden from hunting for a conviction. Prosecutors must also be careful not to prepare a witness in a way that shapes or changes their evidence or inoculates it against cross-examination. The result is that witnesses are not prepared as carefully as they would be if they had their own lawyer, as happens in a civil sexual assault trial.

Expert evidence is often needed in cases where untrue stereotypes affect how we think about complex social phenomena. For example, in R. v. Lavalee, a woman was charged with murder after she shot her abusive spouse in the back after an altercation. The court accepted expert testimony on Battered Wife Syndrome in order to explain why Ms. Lavalee believed that the only way she could save herself was by killing her spouse. The court accepted that Ms. Lavalee acted in self-defence on the basis of expert evidence.

In reality, it is not uncommon for sexual assault survivors to continue contact (romantic or otherwise) with their attackers. But the Crown led no expert evidence on sexual assault to help explain how survivors react afterwards, which will arguably make the judge less equipped to understand and normalize the witnesses’ evidence.

Due process does not need to conflict so heavily with treating survivors fairly. But in the Ghomeshi case, un-prepared witnesses and a lack of expert evidence has reinforced fears associated with reporting.

The Ghomeshi case may have been a lost opportunity for our government to help survivors feel more confortable reporting assaults. Conversely, it may also be a catalyst for changing how survivors are supported during criminal trials. Much will turn on the judge’s verdict, which is due to be released March 24, 2015.